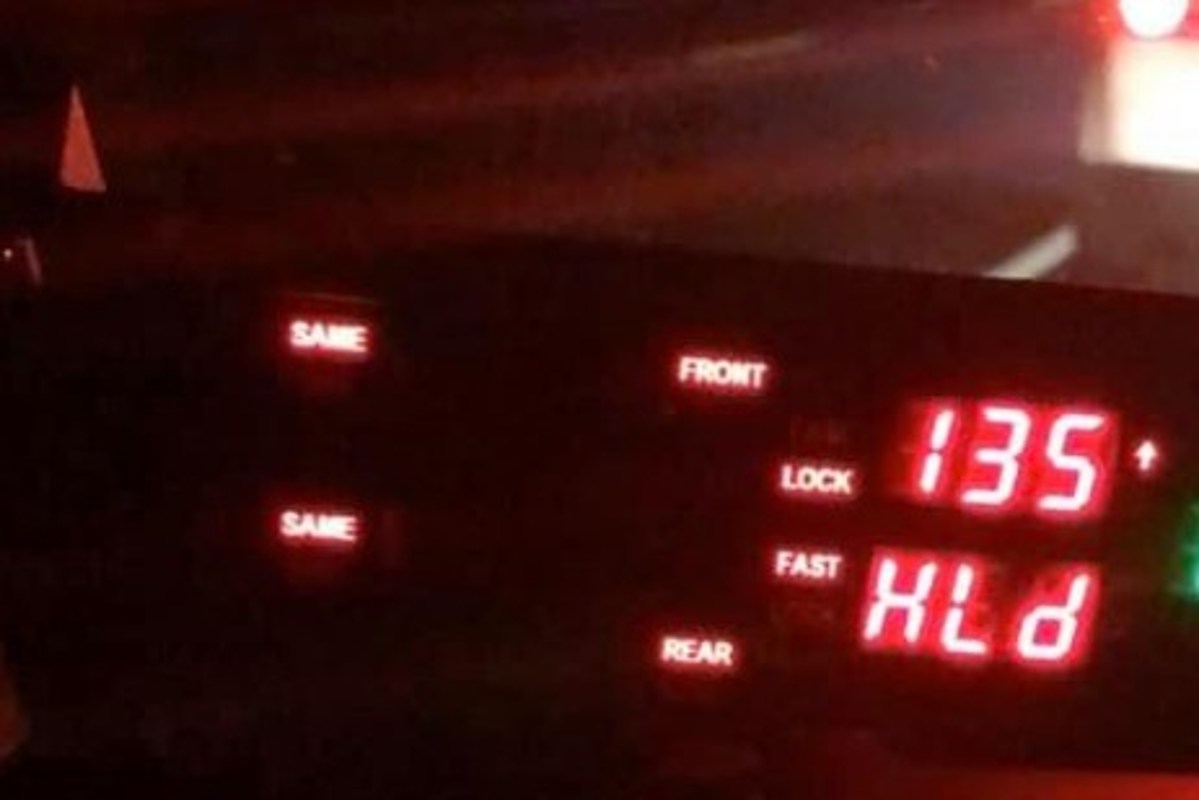 
While the COVID-19 pandemic may have caused people to drive less in 2020, many of those who drove were driving faster, according to the Wyoming Highway Patrol.

“Driving at high speeds is one of the most common factors contributing to serious and fatal crashes for drivers of all ages,” Wagener said in a press release.

“Speeding or traveling too fast for highway conditions was cited as the main contributing factor in 1,637 crashes (fatal and serious) between 2010 and 2019 in Wyoming,” he added.

To help address this issue, the Western States Traffic Safety Coalition, which is made up of 12 states including Wyoming, will conduct a speeding enforcement safety campaign from June 25-27.

“The WSTSC encourages everyone to plan ahead and allow enough time to get to their destination safely to avoid feeling the need to speed up,” Wagener said.

“The WSTSC hopes that you will choose to join us in achieving the goal of zero fatalities from excessive speeds,” he added.