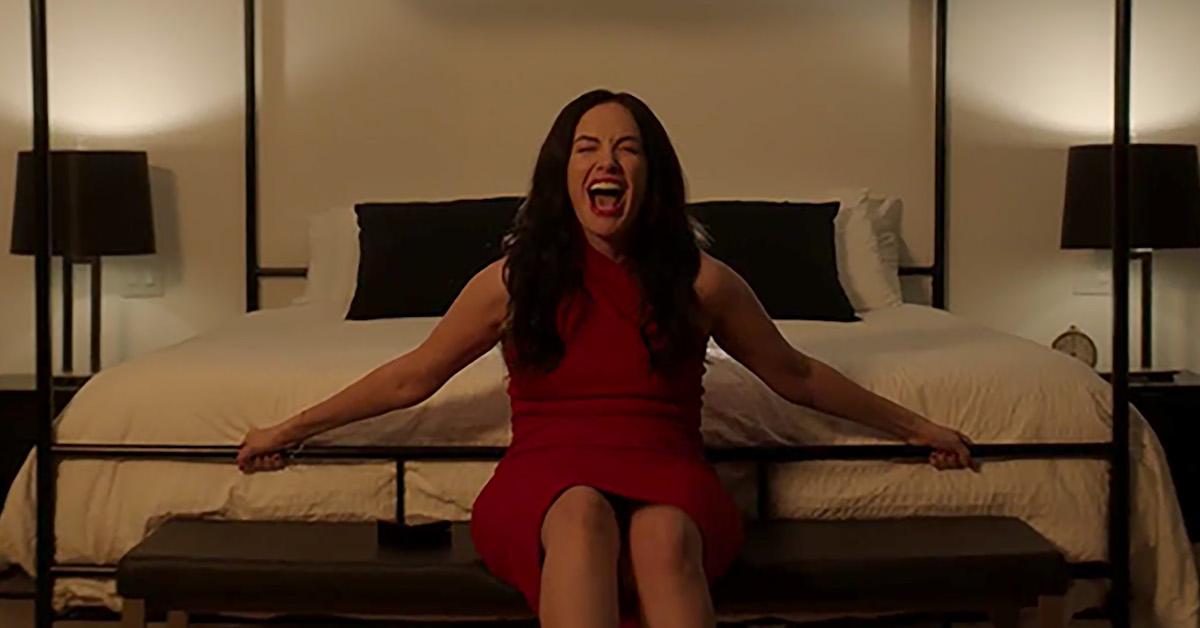 The film, starring Kate Siegel, tells the story of a young woman who seeks the help of a hypnotherapist as she tries to improve her personal life. Instead of true self-improvement, she finds herself on a very deadly path. But where was Hypnotic filmed? We have the answers you need.

Where was ‘Hypnotic’ filmed?

While some films require multiple filming locations to put together an entire story, Hypnotic was shot entirely in the same location. This place is British Columbia, the westernmost Canadian province that you will find between the Rocky Mountains and the Pacific Ocean.

Producers of Hypnotic probably chose British Columbia as a filming location because it is full of beautiful settings. On top of that, British Columbia has been labeled “Hollywood North” because it often offers good weather conditions and a great availability of crew members with a lot of experience.

British Columbia is known for its beautiful stretches of coastline, endless rainforests, stunning islands, magnificent mountain views, and scenic lakes. Besides being a great location for filming, it is also very popular with tourists.