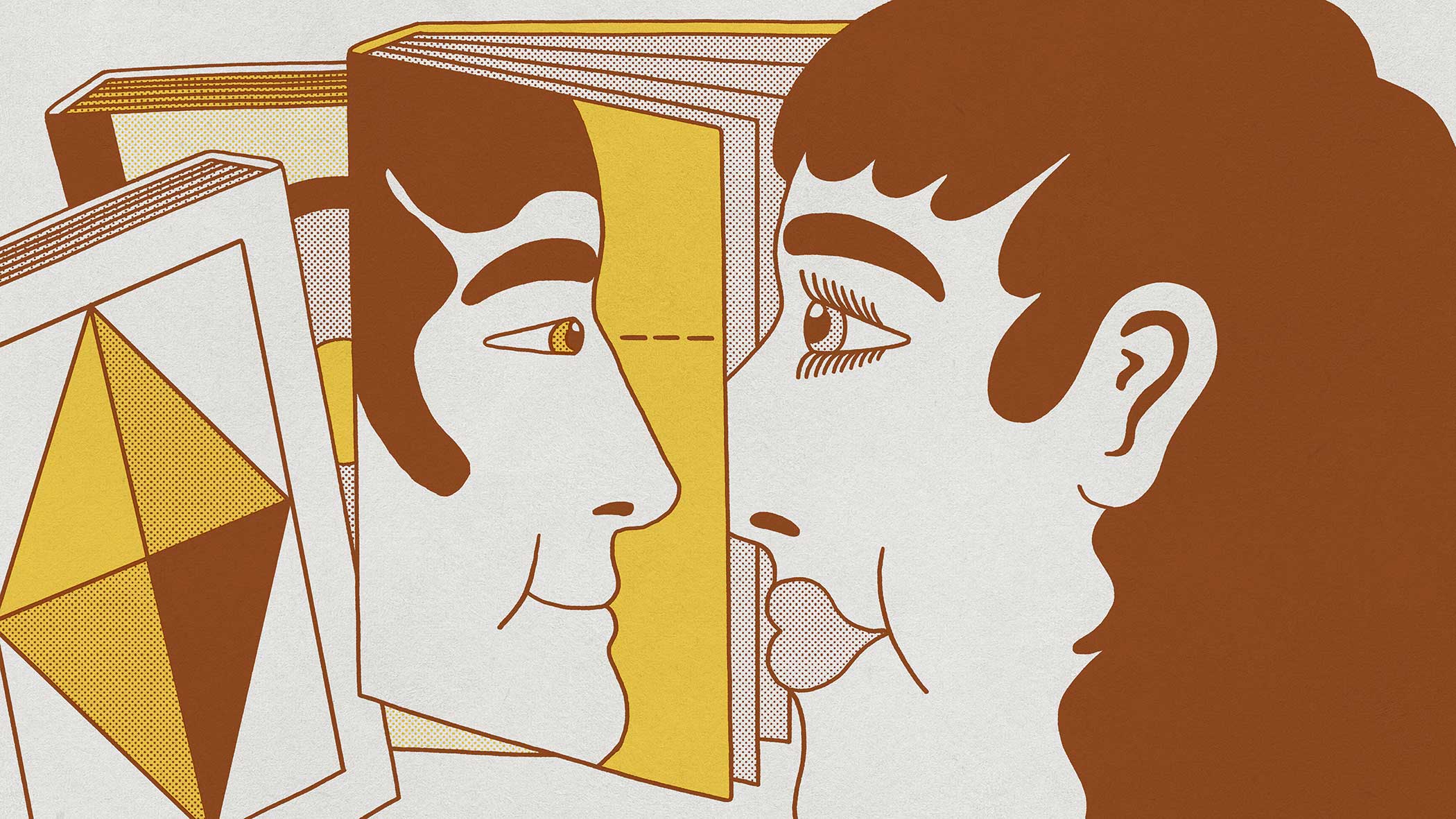 What to read this summer: “Cultish”, “With Teeth” and more