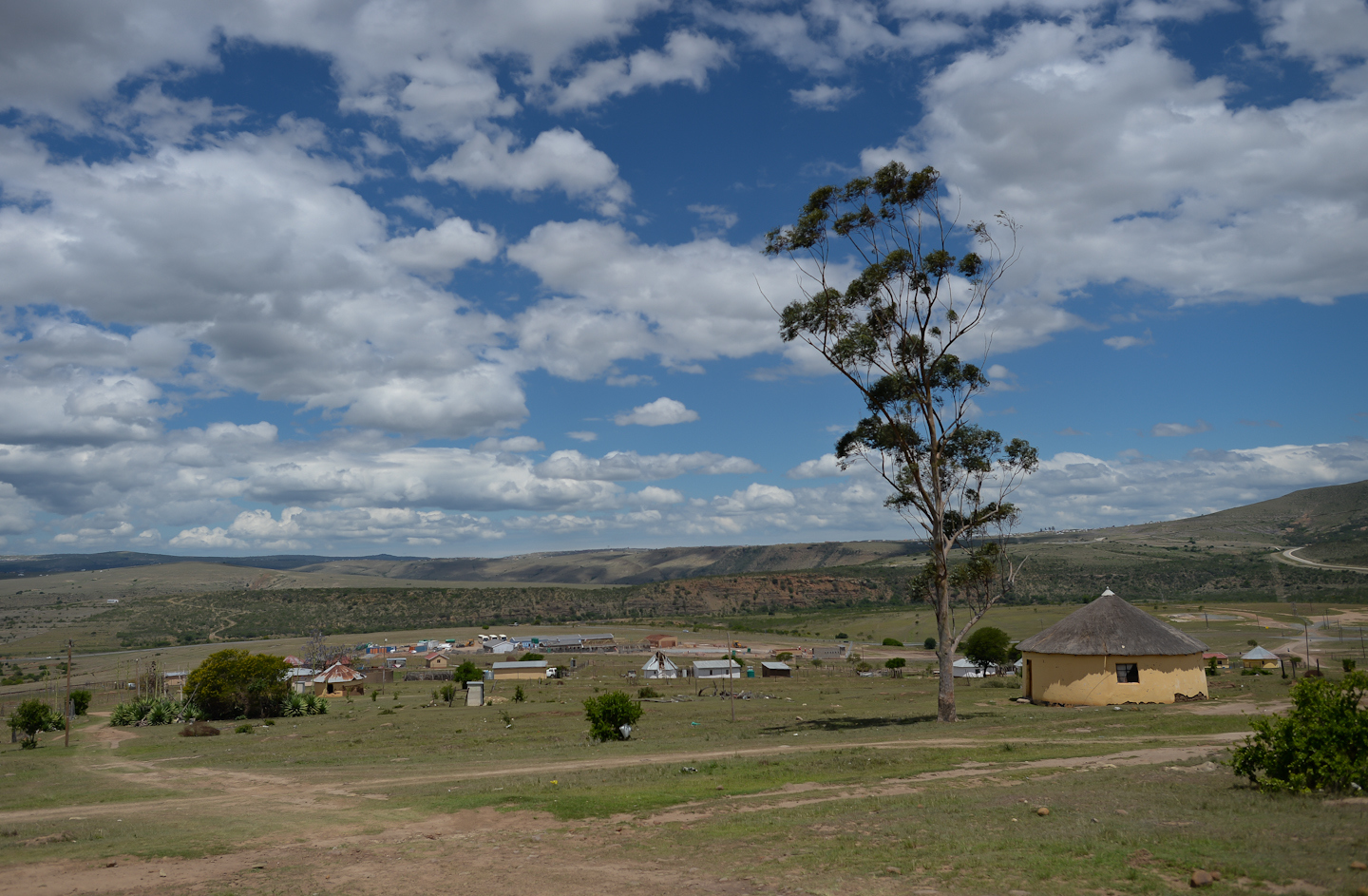 We must remember Mandela – but South African heritage sites are neglected

“I feel my heart pumping hope steadily into every part of my body, warming my blood and stimulating my spirit. I am convinced that floods of natural disasters can never drown a determined revolutionary. hope is what a lifeline is to a swimmer, a guarantee that one will keep out of harm’s way. These are the words of Prince Harry, speaking at the United Nations on Monday to mark Mandela Day , citing a letter Nelson Mandela wrote on August 1, 1970.

On this day, July 18, every year since 2010, the world stops to commemorate this global figure. Around the world, in their own way, people are stopping to “harness the light of Mandela’s memory to illuminate the way forward”, Prince Harry added. But, he also insisted that, in order for hope to remain a permanent feature of our lives, to avoid being overwhelmed by daily challenges, a recall of Mandela’s memory should not be an occasional exercise, once a year. On the contrary, and because of the urgent need for hope and inspiration, remembering Mandela should be a daily occasion.

Memories hardly arise spontaneously. They are triggered. This is why we have souvenirs and monuments. Individuals keep photos, for example, of people and places they don’t want to forget. Countries build monuments of extraordinary individuals and to mark defining moments in their history. Names of places – streets, towns, airports – are other embodiments of memories. All this forms a public scenario, a constant reminder to all citizens of what we must never forget. But they do not have the same effect as the heritage site itself. The sight or mention of a street or place named after Mandela rarely leads to deep reflection on what the man stood for. It happens in passing, while we are preoccupied with something else.

Monuments or heritage sites are best placed to trigger a trip down memory lane. This is because people spend time on the sites. They immerse themselves in the moment, open up to knowing more about the site or the historical figure. The appreciation of the meaning of the individual deepens, as the experience is not only intellectual but also emotional. By being on the historic site, we are able to transpose ourselves in the moment, to imagine what it could have been like at the time. Seeing the path they have traveled, we understand better how difficult it was for these people to overcome and change history. This is how memory inspires. If they were able to achieve these feats, overcoming such obstacles, how not to imitate them?

Learning from historical figures through lectures is helpful but not enough to inspire. We also need to feel their encounters. This is where my concern sets in – that we may not be feeling enough. Mandela heritage sites, which would trigger our emotions, inspire us, do not allow adequate access. Take, for example, the Qunu burial site and the Victor Verster prison. Mandela had made it known that he wanted to be buried in the Qunu family cemetery. Although the location of the grave is not exactly in the family cemetery, it remains within Mandela’s wish. He accepted the [slight] change of location to facilitate public access. It is closer to the main road, while the family cemetery is in the valley.

Although paid for and maintained by the state, the tomb is still inaccessible to the public. It is nine years after Mandela’s burial, and despite his wishes. Even ANC President Cyril Ramaphosa was denied access in January 2018. The party’s newly elected chairman the previous month, Ramaphosa had visited and laid wreaths with all previous party presidents. This was part of the preparation for the organization’s January 8th anniversary celebration in Monti (formerly East London), Eastern Cape.

Mandela’s grandson and chief of Mvezo, Mandla, objected to Ramaphosa, who was also the country’s vice president at the time, entering the tomb on the grounds that Thembus still had to perform certain rituals before the public are not allowed to enter the site. Ramaphosa could not lay wreaths for his predecessor and comrade because of a Thembu ritual that had not been performed for four years and was yet to be done at an uncertain future date.

Even if it was true that a Thembu ritual had not yet been performed, Mandla could not make concessions to the president of his own party and the vice president of the country. Feeling unwelcome by Mandla, the state had to change its plans for Mandela’s release celebration, scheduled for February 11, 2018. Mvezo and Qunu were originally intended to host the birthday celebrations, but the location was transferred to the Victor Verster prison between Paarl and Franschhoek. It was there that in 1990, Mandela was released from incarceration to find freedom.

Unexpectedly tasked with preparing Mandela’s prison house for Victor Verster for the commemoration, the Nelson Mandela Foundation found the place unfit to receive guests or be seen by the public. The foundation had to make last-minute arrangements to make the venue fit for the event. The Department of Corrections had no budget to maintain the venue and the Department of Arts and Culture, which has responsibility for heritage, appears to focus its attention only on Robben Island Prison.

There is a political vacuum in at least two areas. First, who, between the State and the family, has the last word with regard to public access to the heritage sites of notables. Second, which of the two departments—corrections and arts and culture—should take responsibility for maintenance. It is understandable that family members feel an increased sense of belonging to their loved ones. The fact that these sites are publicly funded also obliges them to be accessible to the public and the law mandates public access. This means that the boundaries of authority, between family and state, must be clearly defined and enforced.

As for the preservation and maintenance of heritage sites, we may need to collectively explore creative avenues. Public resources are not infinite and heritage is the least considered of public goods. The Mandela Foundation provides a helpful guide on how sites can be self-sufficient. Shortly after announcing his divorce from Winnie Madikizela-Mandela in 1992, sympathizers allowed Mandela to occupy the house on 13th Avenue, Houghton in Johannesburg.

Six years later, he left the house for what became his permanent residence on 12th Avenue, also in Houghton. The foundation used the 13th Avenue house for three years until it moved to its current location, leaving the house vacant. Aware of the historic value of the house, the foundation appealed to the State to buy it and make it a heritage site. Despite her commitment to do so, years passed without the house being purchased and she began to show signs of neglect. Eventually, the foundation decided to buy the house and use it partly as a hotel. The idea is to make the house self-sufficient, while preserving Mandela’s legacy.

South African heritage sites need saving. There is no point relying on the state to do everything when it clearly cannot. It is incumbent on the rest of us to “harness the light of Mandela’s memory to illuminate the way forward”. Our future depends on it.