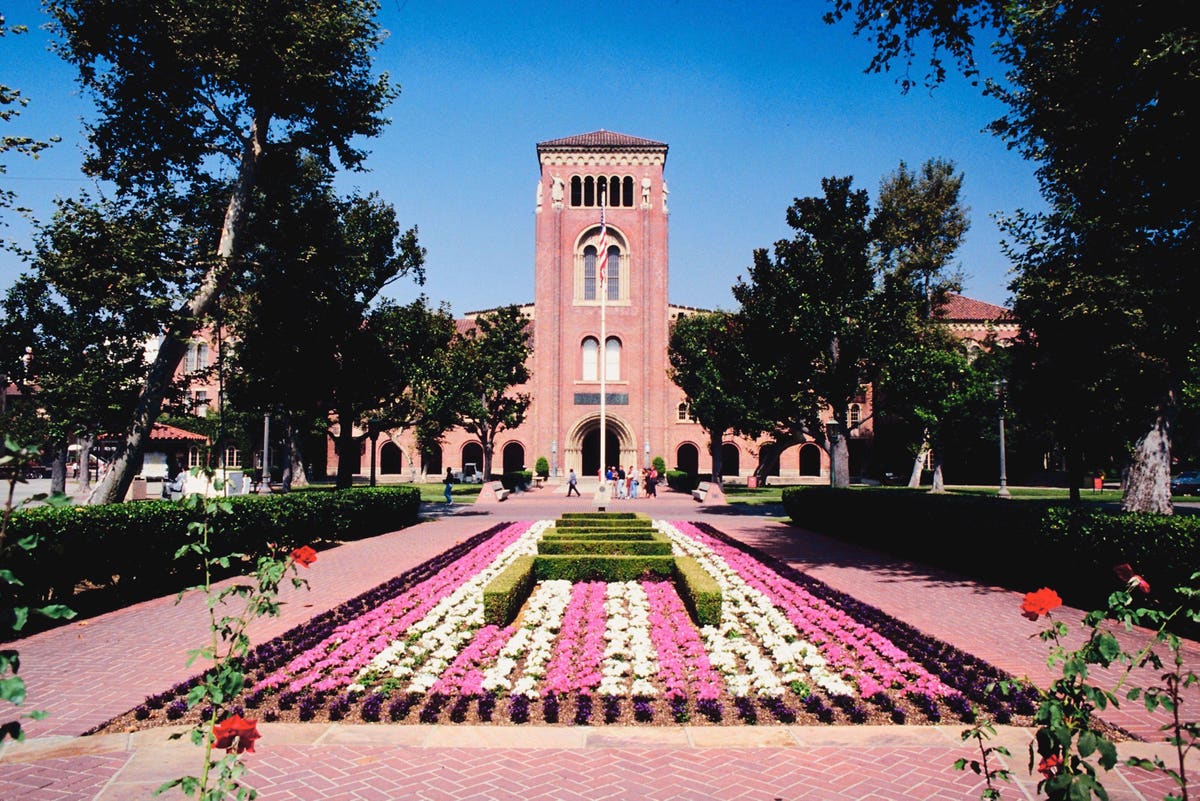 The University of Southern California (USC) received a $15 million donation for its history department from Elizabeth Van Hunnick, a USC alumnus. The university described the gift as the largest donation ever given to one of its humanities departments.

The gift will be used for:

And in recognition of this donation, USC will name the department “Van Hunnick’s Department of History.”

“Elizabeth Van Hunnick’s generosity to our history department speaks to her passion for the humanities and history, and their importance to a research university like USC,” said the president of the Institute. USC, Carol L. Folt, in school announcement. “With this gift, she secures new opportunities for faculty and students whose scholarship rigorously examines and illuminates the history that shapes our communities and our world.”

This isn’t Elizabeth Van Hunnick’s first gift to USC’s history department. In 2016, his gift established the Garrett and Anne Van Hunnick Professorship in European History, named in honor of his late parents. This chair is held by Professor Anne Goldgar, a specialist in the history of modern Europe, with particular emphasis on Dutch and French-speaking cultures.

USC claimed that when Van Hunnick’s gifts were combined, they constituted one of the largest endowment contributions to an American university history department.

Jay Rubenstein, professor of history and chair of USC’s history department, described the gift as “astonishing,” adding that “our faculty and graduate students will be able to conduct research at levels of sophistication and ambition even higher than ever before.”

Van Hunnick said she hopes her donation will help advance the history department’s profile. “I am encouraged that we will have an exceptional history department, which I hope will be known throughout the country and will attract many eminent scholars. It’s important because you can see what’s happening in the world today; you see leaders and politicians making the same mistakes over and over again.

Van Hunnick’s parents emigrated from the Netherlands to the United States in the 1920s. Although the demands of their dairy business in Cypress, California prevented them from pursuing higher education, they emphasized the importance of learning to their daughters, Elizabeth and Wilhelmina, both USC graduates.

Van Hunnick said she grew up learning about European culture and history and traveling around Europe often, a passion she pursued throughout her life. “I agree with the Greeks that to be a well-educated person you have to study many, many different things,” she said. “It’s not just about taking a course to get a job. It’s good, but it’s important to be, I guess the old fashioned term is “well balanced”.

THE IMMERSIVE EXPERIENCE MAKES A WORLD PREMIERE IN BOSTON

Newark Earthworks has fascinated archaeologists for over a century