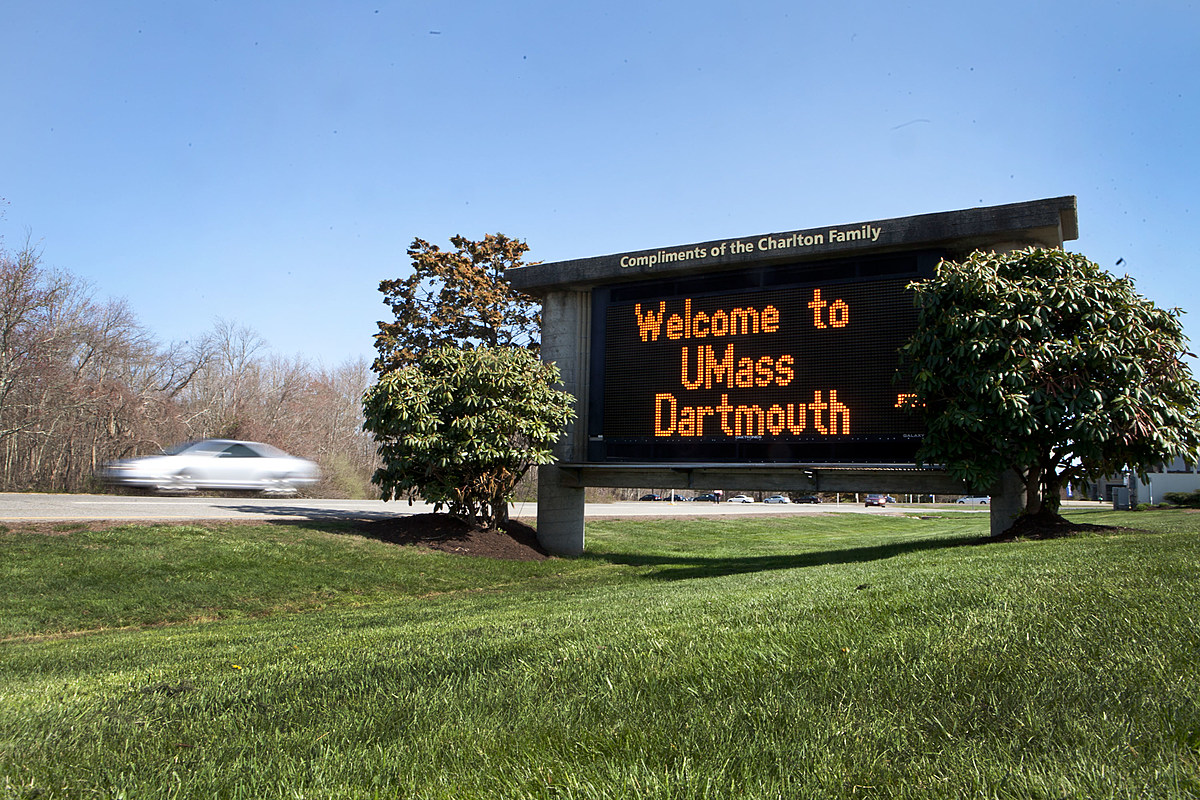 Tuition on all University of Massachusetts campuses will rise this fall for the first time in three years, ending a pandemic-era freeze as higher education system leaders grapple with dark financial clouds on the horizon.

Tens of thousands of UMass undergraduates across the state face a 2.5% tuition increase in the 2022-23 academic year, which amounts to between $346 and $395 more per year, as well as increased room and board costs ranging from 1.9% to 3.9%. Out-of-state undergraduates will face roughly similar tuition increases next year, as will all graduate students at the Amherst, Boston and Lowell campuses.

UMass had suspended annual tuition increases at its four non-medical campuses for each of the past two years during the COVID-19 pandemic, a move that UMass President Marty Meehan estimated Wednesday at around $32 million in lost revenue.

Meehan said seeking another tuition freeze would not be “sustainable” in the current economic climate and with the public university system likely to face higher benefit costs.

“Here is the challenge we face: The annual inflation rate in the United States has now accelerated to a four-decade high of 8.5%. This is the largest increase since December 1981,” he said. Meehan said at Wednesday’s board meeting. . “I am also concerned about the possible increase in the assessment of benefits by the Commonwealth. The adjustment of tuition fees combined with additional cost reduction measures which we hope will constitute a new investment by the Commonwealth will help us meet this challenge.”

UMass officials have argued that the average 2.5% tuition increase is significantly below the rate of inflation.

Graduate students also face total increases of between 2.3% and 3.1% at Amherst, Boston and Lowell. At UMass Dartmouth, they will instead only be subject to a $100 fee increase.

Meehan said the students will collectively share nearly $1 billion in financial aid from federal, state and UMass sources. The university system will provide $373 million of that support, an increase of 8% from the previous year and an increase of more than 15% since Meehan took over in 2015, he said.

Board members echoed concerns about inflationary pressures on UMass, particularly as schools struggle to rebound from the pressure inflicted by the pandemic.

Although he said UMass was in “very good financial condition,” board chairman Robert Manning said the system “continues to struggle with enrollment,” which could exacerbate funding issues in the future.

“All chancellors and this council are going to have to be very vigilant over the next couple of years to maintain fiscal order,” he added. “There will be tougher decisions to be made, which will be unpopular, but our job is to ensure that the institution endures, remains healthy and can fulfill its mission of educating as many students in the Commonwealth as we can. -be.”

Education advocates have long pushed for Massachusetts lawmakers to rethink how higher education is funded, though bills such as the so-called “Cherish Act” aimed at directing far more dollars from the state to public colleges and universities have not gained popularity with legislative leaders.

Top House Democrats on Wednesday unveiled their proposed state budget for fiscal year 2023, which would increase state funding for the UMass system to $653 million. That’s significantly more than the approximately $580 million recommended by Governor Charlie Baker in his budget bill.

When asked if that stipend would be enough to avoid a tuition hike, House Ways and Means Committee Chairman Rep. Aaron Michlewitz declined to answer directly.

“I don’t want to speculate what UMass will or won’t do, but it was at their request, that’s the number they asked for,” Michlewitz said. “Now, won’t that lead to any tuition fees? I can’t speculate what they’ll do with that.”

In a statement, Meehan said the House budget plan “makes critical investments in our 75,000 UMass students by funding increases in financial aid and support for behavioral health services while also investing in our workforce and partnering with the university to deal with historic inflation.”

“These investments will create life-changing opportunities for our students and drive innovation economies in every region of Massachusetts,” Meehan said.

Tuition hikes approved Wednesday drew heavy criticism from Republican nominee for state auditor Anthony Amore, who pointed to high salaries for UMass administrators and the expense of the system to construction of new buildings.

“Instead of having students and families spend 2.5% more, UMass administrators should ask campuses to spend 2.5% less,” Amore said in a statement. “As a parent of a UMass student, I wonder if we really get what we pay for. I think we charge a lot of families, especially low-income and first-generation students, or “We are in crippling debt. As auditor, I will make it a priority to defend students who are forced to borrow to pay for big salaries and even bigger buildings.”

KEEP READING: Here are the best places to retire in America

Have a Happy Easter with Can’t Miss Alabama