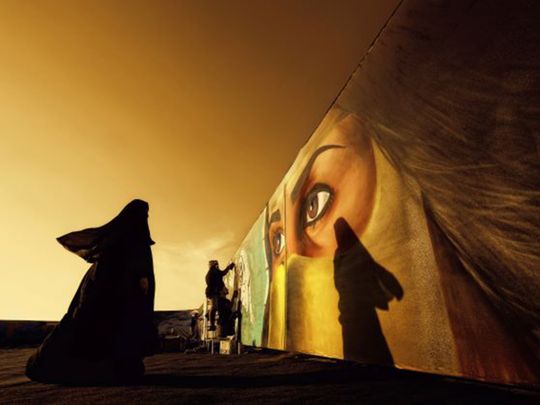 Dubai: The natural beauty, culture and landmarks of the UAE were on display in a photo gallery in Dubai celebrating the country’s Golden Jubilee.

More than 50 pre-screened images from various Nikon photographers are on display in the gallery, which is accessible free of charge until February 28, 2022 to anyone who has received two doses of a COVID-19 vaccine.

A series of free interactive Nikon workshops and photo contests will also be hosted by Grand Stores at the hotel over the next three months. Free overnight stays for couples and other surprise giveaways await the winners.

After unveiling and touring the Nikon Photo Gallery, Suha Abu Issa said, â€œAs the nation celebrates 50 years of success in its sheer glory, Grand Stores and Nikon show their respect and gratitude by congratulating the great leaders and visionaries of this beautiful country. . As we can see, each photograph presented here has a soul and a story of its own, gracefully illustrating the rich diversity and dynamism of this country.