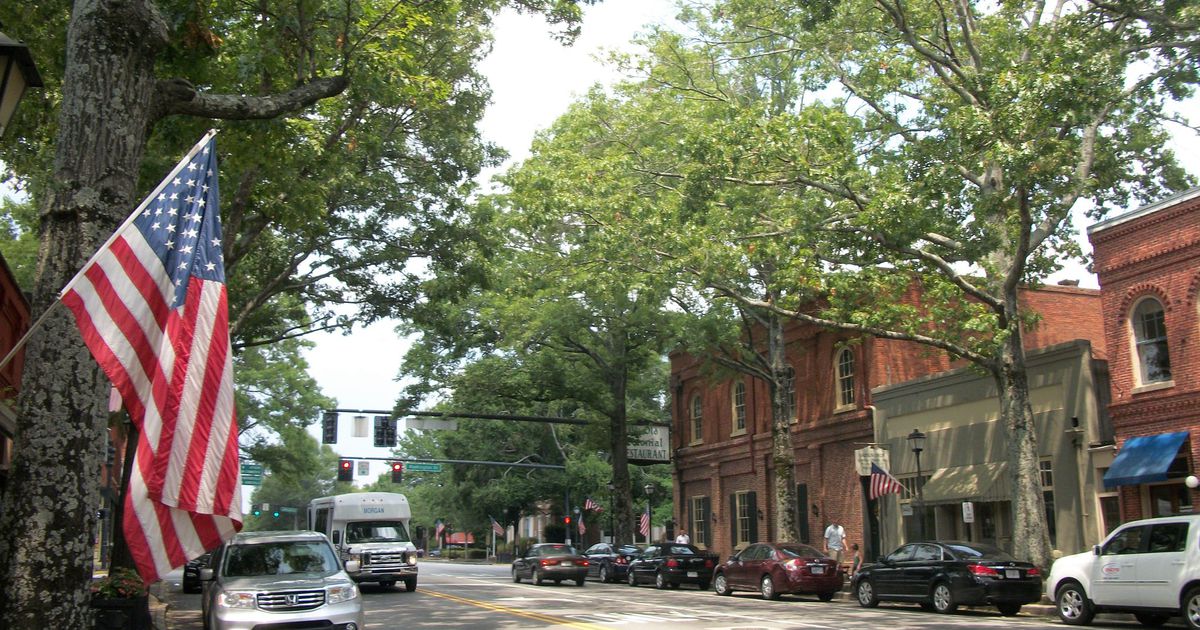 Home prices in the Atlanta metro area and across the country have soared during the pandemic, in part due to a lack of available inventory. The country is simply not building enough housing to meet demand, driving up rents and house prices.

Home sales in the Atlanta metro area fell slightly in April, but prices continued to rise last month. The median price for a home sold last month in the greater 28-county area was $385,000 – up 4% in one month and 23% higher than the April price a year ago, according to Re/Max, which tracks transactions across a 28-county region.

The Federal Reserve raised its benchmark interest rates in an attempt to control inflation, which pushed mortgage rates higher. Higher rates on home loans are likely to dampen housing demand and house price growth, and could also weigh on housing construction.

Almost all states reported at least modest growth in housing units from July 2020 to July 2021, according to the census report. This period precedes some of the worst supply chain and inflation issues that have rocked sectors of the economy, including residential construction.

Madison, a charming town of antebellum homes, is the seat of Morgan County. It is also a dormitory community for Athens and Atlanta. Many who live in Morgan County like the convenience of being able to quickly reach Atlanta and Hartsfield-Jackson International Airport, or Athens and Augusta, but prefer to live in a small town, Smith said.

Madison has the arts, great restaurants, walking in its historic downtown and quality schools, she said. Much of the county is still active farmland, Smith said, which means developable land is relatively hard to find and remains expensive.

Madison has been a popular tourist attraction for years, Smith said. Now many of her visitors choose to stay, she said, with about 75% of her customers coming from outside the region.

“They’re selling elsewhere and buying into the lifestyle,” she said.

Morgan County and neighboring Walton County will soon be home to the $5 billion Rivian Electric Vehicle Plant, which could lead to further development in the area.

It thrilled some in Morgan County and struck terror in others.

Rivian has promised to create 7,500 jobs at the plant, where the company will build electric vans, trucks and SUVs and the batteries to power them.

On Wednesday, the Morgan County Board of Appraisers approved a lease agreement that is a key part of the $1.5 billion incentive package offered to the electric vehicle company.

Morgan County is home to more than 20,600 residents according to 2021 census estimates, up 2.7% from the previous year.

Other communities with the biggest leaps in housing growth were also in the South.

Morgan County in Georgia and Hays and Comal counties in the San Antonio, Texas metro area tied for fourth place with housing growth of 5.2%.

The population report says cities and towns in the south and west of the country recorded the highest population growth in the 12 months to July.

Eight of the country’s fastest growing major cities by percentage growth were in the West and seven in the South.

Two Texas cities, Georgetown and Leander, saw double-digit year-over-year population growth, the highest of any other city in the United States.

The US Census Bureau reported that Southern counties rank among the fastest growing for new housing.

Cox Enterprises, owner of The Atlanta Journal-Constitution, also owns a roughly 4% stake in Rivian and provides services to the company. Sandy Schwartz, a Cox executive who oversees AJC, is a member of Rivian’s board of directors and personally owns shares. He does not participate in AJC’s coverage of Rivian.

A strong mind, a healthy body – The Hindu