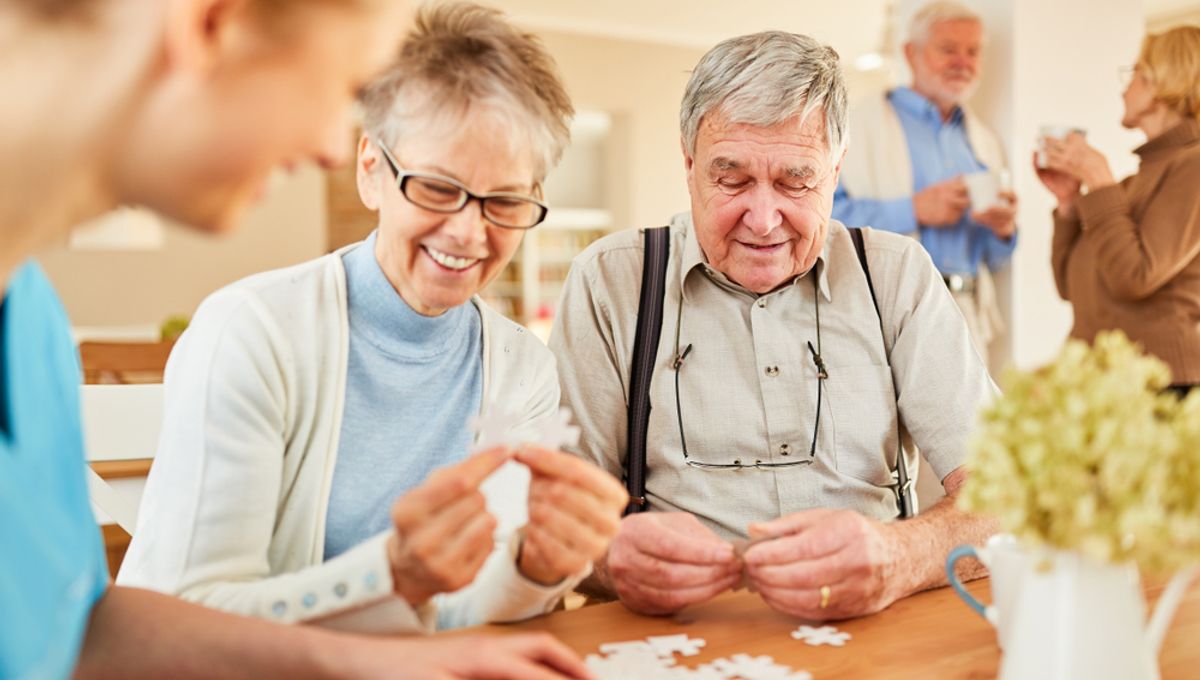 For a woman, later life was anything but scripted. She had mutations in several genes that predisposed her to early onset Alzheimer’s disease, and she was expected to develop the disease in her 40s or 50s. Instead, Aliria Rosa Piedrahita de Villegas, from Colombia, lived healthy into her 70s without any signs of neurological disease – and scientists want to know why.

Alzheimer’s disease (AD) has a complex history and our understanding is limited at best. Scientists believe that some cases are caused by a buildup of misfolded proteins, called β-amyloids, which lead to neurotoxicity. Current treatments for AD focus on preventing these plaques. This hypothesis has been around for decades, and treatments that target it seem to work wonders in animal models, but invariably fail when they reach human trials. This disconnect has baffled scientists and continues to challenge the original amyloid hypothesis, with some even going so far as to say that AD is not even a brain disorder.

This brings us to the woman in question who, although she bears all the hallmarks of early AD, seems to be shielded from it in some way. Scientists followed this woman throughout her life and collected her body for an autopsy after she died of cancer, hoping to figure out exactly what was keeping her brain healthy.

She carried a mutation in the PSEN1 risk gene, as well as two mutations in the APOE3 gene, also known as the Christchurch mutation. These mutations are strongly implicated in the development of AD and increase risk by multiple factors – PSEN1 variants are found in 70% of early ADand APOE3 is one of the main risk genes.

As expected, the PSEN1 mutation resulted in the development of amyloid plaques, but they behaved differently in this case. Typically, amyloid plaques form clusters around important brain regions involved in memory and cognitive processing, but in Aliria’s brain, they weren’t. Instead, there was an increased number of tau tangles (another hallmark of AD) in his occipital cortex, which is responsible for visual processing, and his overall disease progression differed from other PSEN1 carriers.

So why was she able to dodge AD for so many years? Scientists remain uncertain, although they believe it has something to do with the Christchurch mutations. According to a statement to Be patient, it was the only genetic trait they could link resilience to. When they took animal cells and modified the APOE3 gene in the same way, they found that it influenced the dispersal of tau tangles and delayed disease progression.

Now they hope this unprecedented brain can help develop new treatments for AD, which remains one of the biggest medical problems of modern times.

The study was published in the journal Springer Acta Neuropathological.