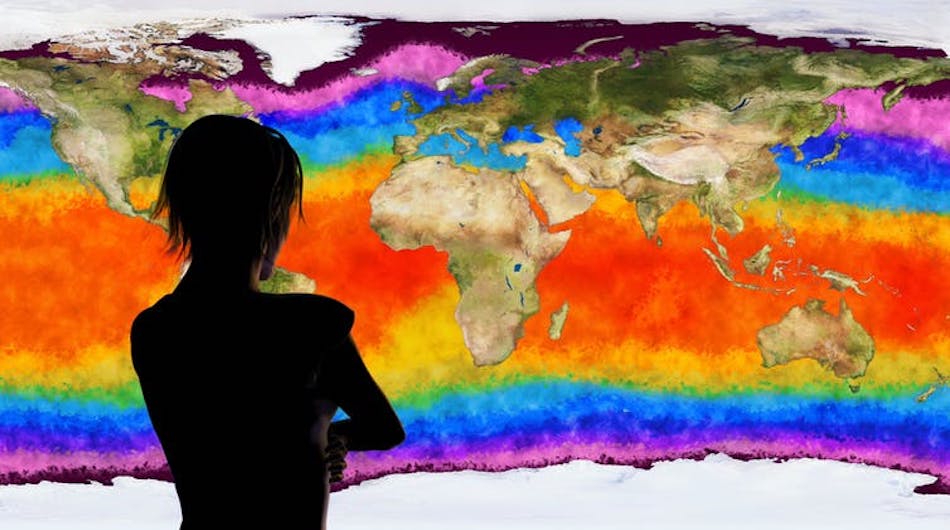 This is an opinion piece by Ana García Page, doctoral student in Theoretical Condensed Matter Physics at the German Max Planck Institute for Chemical Solids Physics, and José Ramón Ares, Professor of Physics at the Autonomous University of Madrid.

In recent years, there has been global concern about the climate, largely due to the increasing frequency of extreme weather events, as well as the significant increase in temperature.

What is even more worrying is that scientific evidence has pointed to humans as the cause of all of these phenomena that threaten us. This fact, along with the silent way in which it puts our lives in danger, is what has so intensely mobilized people in many different countries, as shown, for example, by the international movement Fridays for Future.

Many movements similar to this were initiated decades ago, when the ozone hole and the greenhouse effect received widespread media coverage.

Yet very few people know that one of the main ingredients of this climate change, the greenhouse effect, was actually discovered by a woman: Eunice Foote.

Eunice Foote was born in 1819 in Goshen (Connecticut, USA) in a modest family; his father was a simple farmer. Although she did not go to higher education, her parents wanted their daughter to receive a science education and sent her to Troy Female Seminary. There she was able to learn chemistry and biology, mainly with an experimental approach, for two years.

Ana García Page It is undoubtedly the germ of a facet of her character which will mark all her life: she never lost her curiosity and remained what one would call today an amateur scientist.

In addition, Eunice Foote had a strong character and clear convictions: she believed that women also had the right to be as free as men and to receive a higher education.

This is what led her, along with her husband Elisha Foote, statistician and judge, to sign one of the first global conventions on women’s rights in New York in 1848: the Seneca Falls Convention. Only two years later, she made the biggest (known) discovery of her career: the greenhouse effect.

Thus, in 1850, in a laboratory of her own house, she carried out the following experiment: She introduced various gases (ordinary air, hydrogen and CO₂) into closed containers. Inside these containers was also a thermometer to measure the interior temperature.

She then exposed these gases to sunlight and observed the temperature changes. So, she discovered that not all gases heat up in the same way. CO₂ seemed to absorb the most heat.

She also observed that humidity is another crucial factor for heating (the more humid it is, the more heat is absorbed). We know that there is a direct relationship between temperature and the microscopic movement of particles: the higher the temperature of a gas, the more its particles move. Therefore, air molecules are able to absorb the incoming heat by transforming it into molecular motion.

Eunice’s was a fairly straightforward experiment that can easily be done at home. Indeed, figure 1, corresponding to a similar experiment carried out by the authors of this article during this year’s European Researchers’ Night, shows how the temperature measured in containers containing CO₂ increases more than in those containing only l ‘air.

Experimental setup (A) and heating results (B)

Implications of the experiment

What the researcher did not know was that, in fact, above his head (or under his feet), there was a vivid example of his discovery: Venus.

Venus is not the planet in our solar system closest to the Sun, but it is nonetheless the one with the highest atmospheric temperature. This is due to the dense atmosphere, with terrifying colossal clouds of CO₂ and even sulfuric acid. 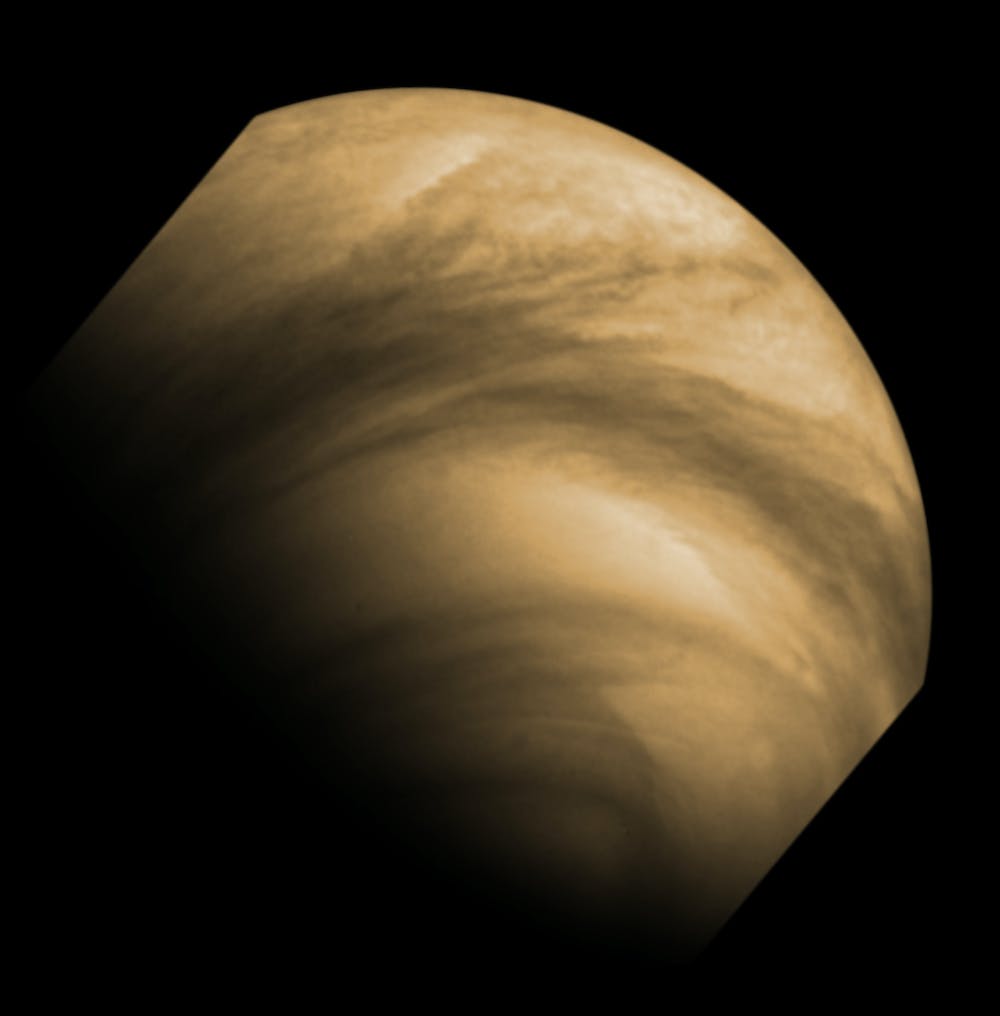 Image of clouds in the atmosphere of Venus. ESA / MPS / DLR / IDA

Despite today’s daunting image, it is believed that in the past Venus was quite similar to our peaceful planet: a habitable place. Something terrible happened in its past history that made it become the hell it is today: Venus is nothing more than a warning sign in our sky that tells us how things can be if we are not responsible enough for our actions.

A woman in a man’s world 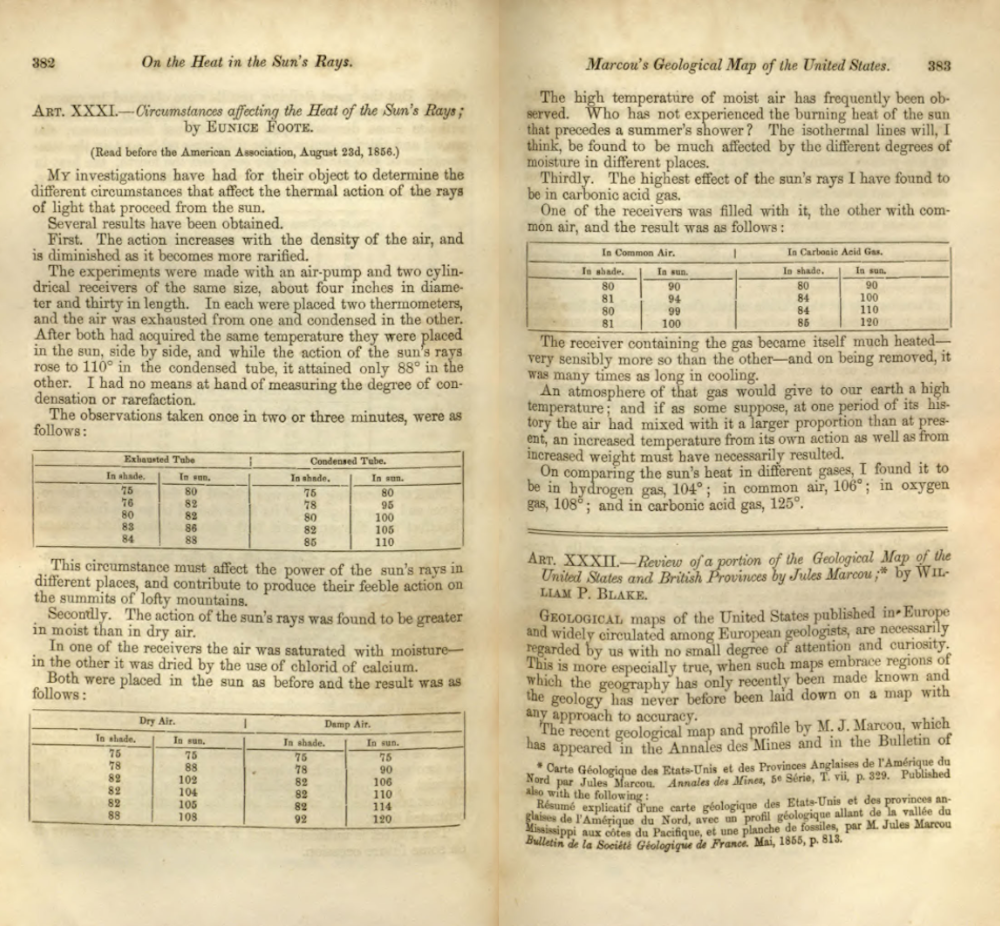 Article by Eunice Newton Foote, Circumstances Affecting the Heat of the Sun’s Rays, published in the American Journal of Science. Despite this huge discovery, Eunice Foote was not a professional scientist and, even worse, she was a woman in a century where women were not taken seriously.

So it was a colleague of hers, Joseph Henry of the Smithsonian Institution, who presented her research – published under the title Circumstances Affecting the Heat of the Sun’s Rays – to the American Association for the Advancement of Science conference in 1856. . 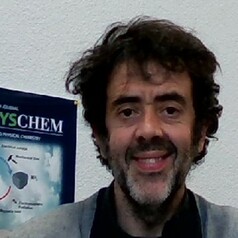 José Ramón Ares Henry was very impressed with his study, which he considered to be of better quality than the others presented at the conference, and decided to add a preface to the research: “Science does not belong to the country nor to the to sex. The sphere of women embraces not only the beautiful and the useful, but also the true.

However, perhaps because it was a woman’s job after all, it was not even published in the conference summary.

Moreover, a year later, John Tyndall, who was a professional scientist and therefore had many more resources to do these experiments, published an article in which he came to the same conclusions as Eunice.

It’s not yet clear if he was aware of Eunice’s research, maybe not, but what is certain is that he did not quote it. The work of the American then fell into oblivion and John Tyndall made history as the first to discover the greenhouse effect.

However, the story itself had a better place in store for Eunice Foote than the memory drawer. In 2010, Eunice’s work was recovered and with it a fact was revealed: it was Eunice, a woman, who was the first person to find her.

The name of Eunice Foote in the 21st century.

More than 10 years have passed since this rediscovery and hardly anyone yet knows that the greenhouse effect was discovered by a woman.

Almost no one knows Eunice Foote. One wonders if it would have been any different if it had been a man. While we cannot know for sure, there have been more than enough cases in the history of science not to suspect at least some gender discrimination in the history of Eunice.

Some of the most shameful examples in our scientific community are the exclusion of the Nobel Prize winner Rosalind Franklin, the first person to discover the double helix structure of DNA, or Jocelyn Bell, the discoverer of these cosmic ocean lighthouses, the pulsars.

With more media impact and more topicality, many voices have also been raised in recent months to point out and protest that no woman has won a Nobel Prize in science this year either.

Despite the fame of these awards, in reality, this clear inequality among recipients is just the tip of an iceberg of exclusion and discrimination that persists in our community.

Perhaps in the shadows she was forced to live under, like many other women we still know nothing about, Eunice was leading the way not only to be better as a species, by being more aware of the consequences of our actions, but also to be better human beings in the present.

The original article can be found here

What are the best cities in Monmouth County?

A rising tide that doesn’t lift everything