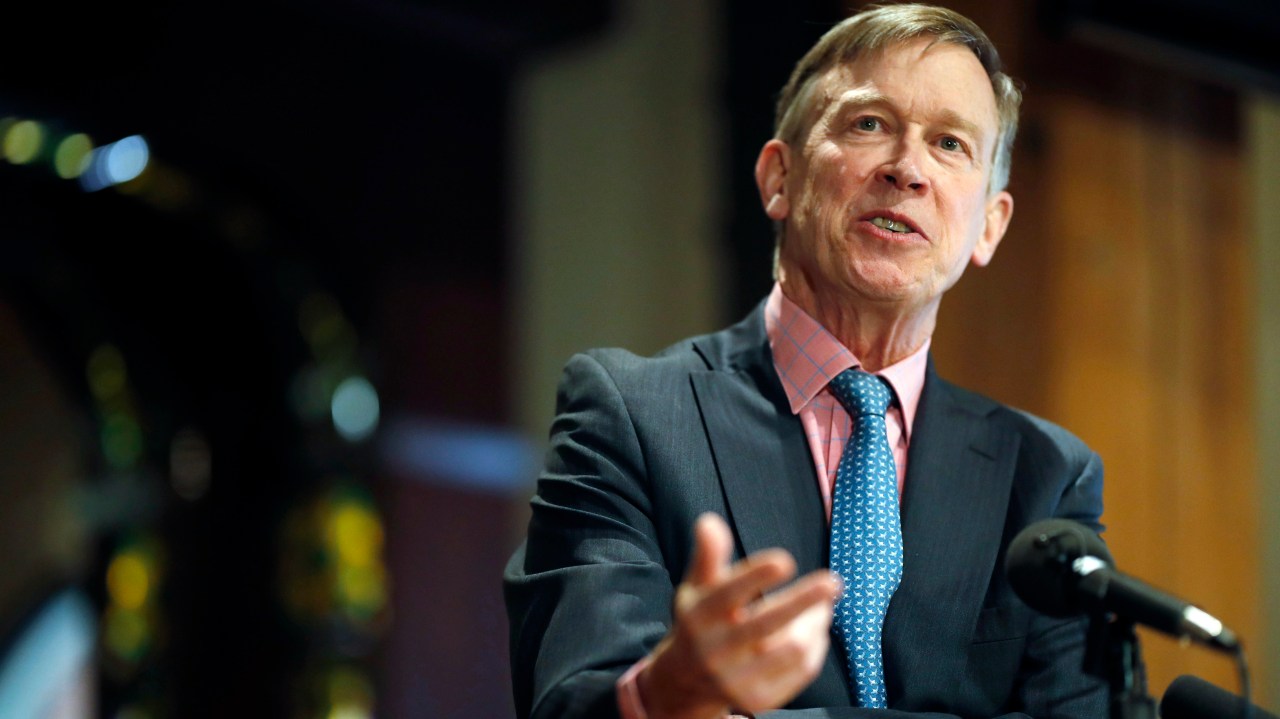 WASHINGTON – US Senator John Hickenlooper introduced his bipartisan bill to add Amache National Historic Site to the national parks system during a hearing of the US Senate Committee on Energy and Natural Resources.

“Amache National Historic Site would provide an unprecedented opportunity for Coloradans and Americans to learn more about the horrors of Japanese internment and ensure that our collective memory of these atrocities does not diminish over time,” he said. Hickenlooper said.

To watch a video of Hickenlooper’s statement, click HERE.

Dozens of organizations, survivors and their families have submitted letters of support.

â€œPreserving and interpreting Amache National Historic Site for present and future generations will help the public better understand the unique stories of the Japanese Americans who have been incarcerated there, including those who served our nation in the armed forces; worked with Colorado farmers to support local agriculture; and built religious institutions and businesses in the camp, â€wrote the Japanese American Confinement Sites Consortium.

â€œOur national parks and the stories they honor reflect our values â€‹â€‹as a nation. Adding Amache to the national park system would allow us to protect a unique story that has been largely forgotten and can only be told through the power of place. The site is a physical reminder that incarceration has affected Japanese American communities across the country, â€wrote 48 former survivors of Amache in a letter to the committee.