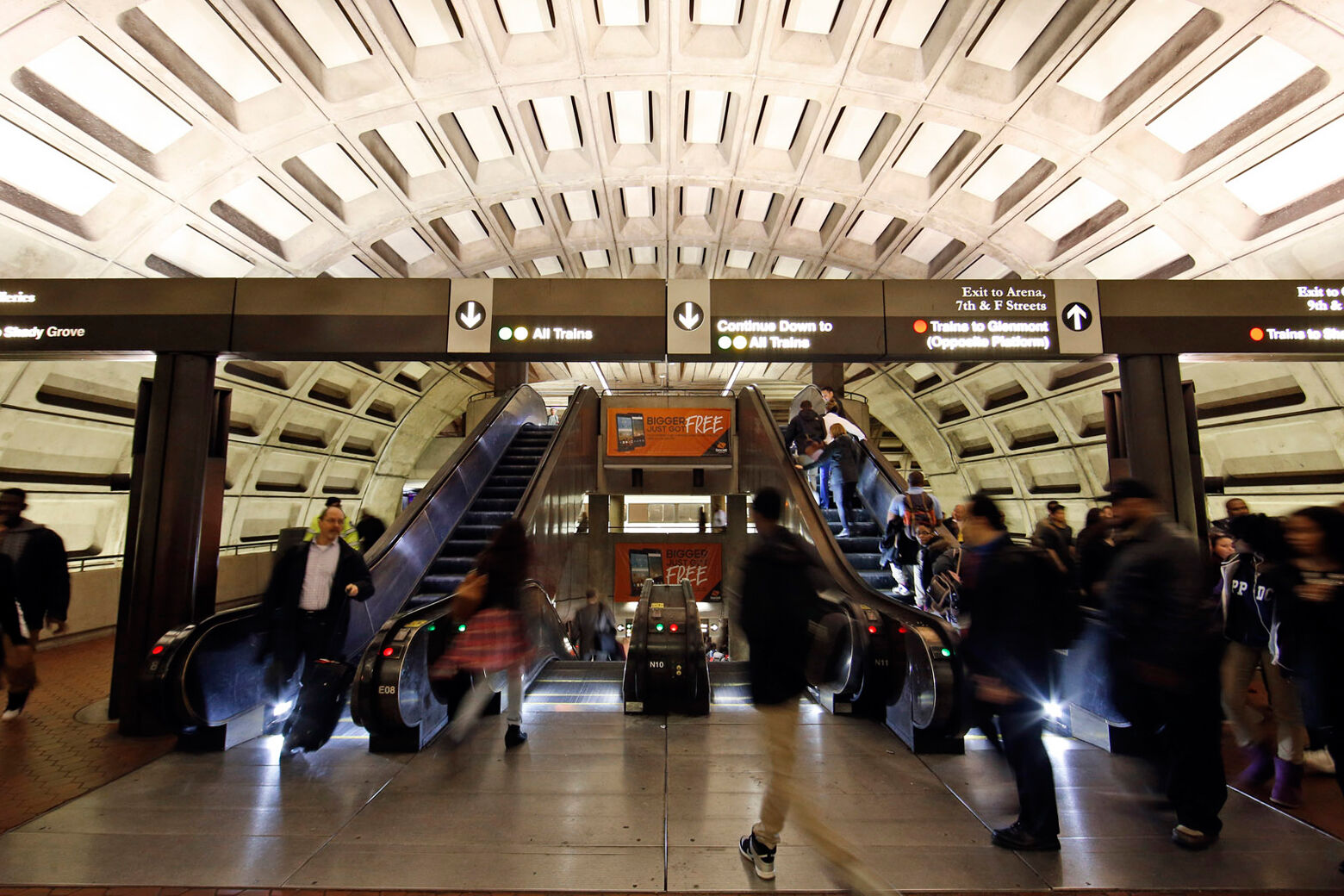 One Reddit user has created an epic and fantasy Metrorail map, drawing three new lines and adding extensions to almost any existing route.

One Reddit user has created an epic and fantastic Metrorail map, drawing three new lines and adding extensions to almost any existing route.

The imaginary pink line would take passengers from BWI Marshall to Baltimore, to Annandale, Virginia. The Golden Line would run near some of DC’s biggest tourist attractions, including monuments and the National Arboretum. The pink or orange lines could get people to Georgetown. Stop at Shirlington, Adams Morgan, Navy Yard, and the National Harbor without stepping out of the Teal Line.

The designer of the card, with the username u / twoninehigh, said that it was designed to “capture the brand and spirit of WMATA without damaging the design of the card too much.”

It is meant to be a semi-realistic extension of the current metro system. A Google Map has even been simulated.

“It’s a thing of beauty. Fantasy is right, ”one user said.

Some said it would help alleviate the brutal Interstate 95 traffic. Another said it would be nice to take the subway to breweries in Leesburg, Virginia.

However, many questioned the costs and logistics of the construction, and said it probably wouldn’t be feasible.

So, “step back, the doors are closing” on this dream.

Get the latest news and daily headlines delivered to your inbox by signing up here.

© 2021 WTOP. All rights reserved. This website is not intended for users located in the European Economic Area.

Ticks expected to rise in northern Illinois this season