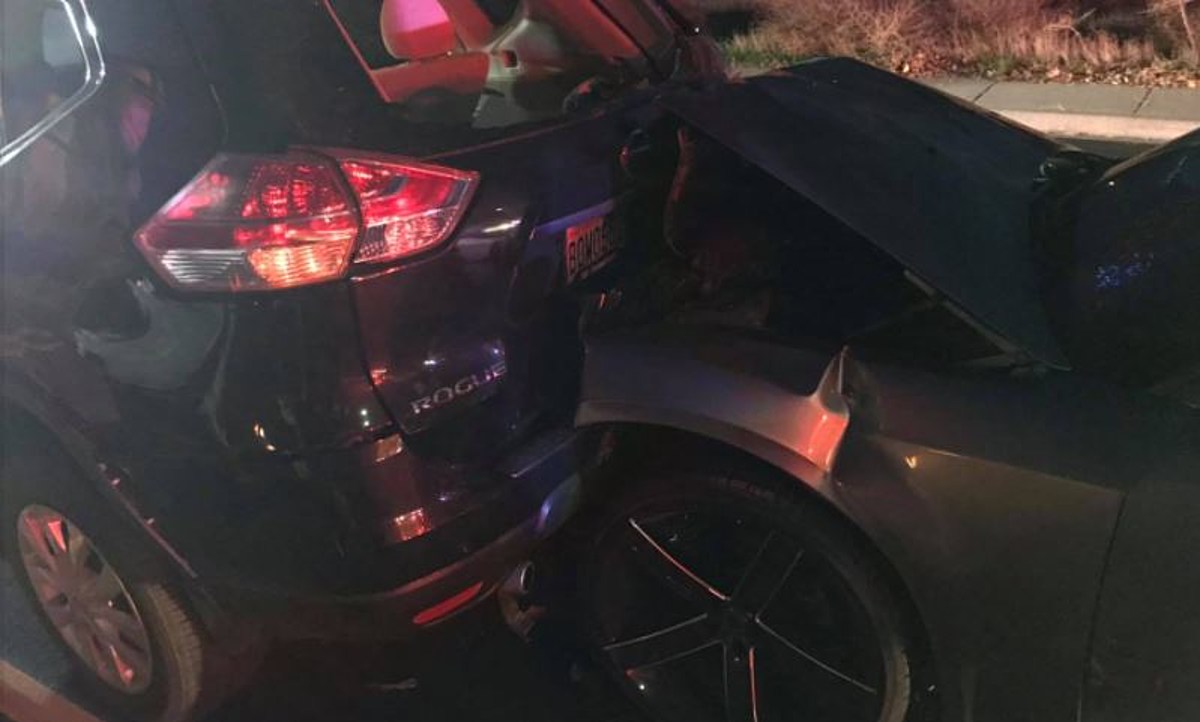 “Reckless” drivers responsible for the crash of the rebound at Kennewick?

Kennewick EMS and the police were doubly busy Monday night due to two back-to-back crashes very close to each other.

It is clear that driver inattention, rubber constriction, or other dangerous driving due to the first crash zone causes the second crash.

WHAT HAPPENED IN THE FIRST?

On Monday evening, teams were dispatched to a personal injury accident on 27th Avenue, just west of Ely Street, in the eastbound lanes.

Two people were injured and taken to the nearest hospital, but luckily they are not believed to be fatal.

Although details were NOT released on either of these crashes, Kennewick Police released this statement regarding the SECOND incident:

â€œRemember, when you see the hazard warning lights ahead and the traffic is slowed down, you need to slow down and give emergency crews a space to work safely. Also, filming car wrecks as you drive past is not a wise decision and creates risk for you and everyone around – put your phone away and watch your surroundings. “

Fortunately, the second crash was minor, but crews had to wait until the first crash scene was cleared.

It becomes clear that maybe the driver’s inattention, or a lack of safety or other dangerous driving due to the first crash area causing the second crash.

Someone’s Insurance Company Won’t Be Very Happy With Some Drivers!

Speaking of roads to drive … safely …