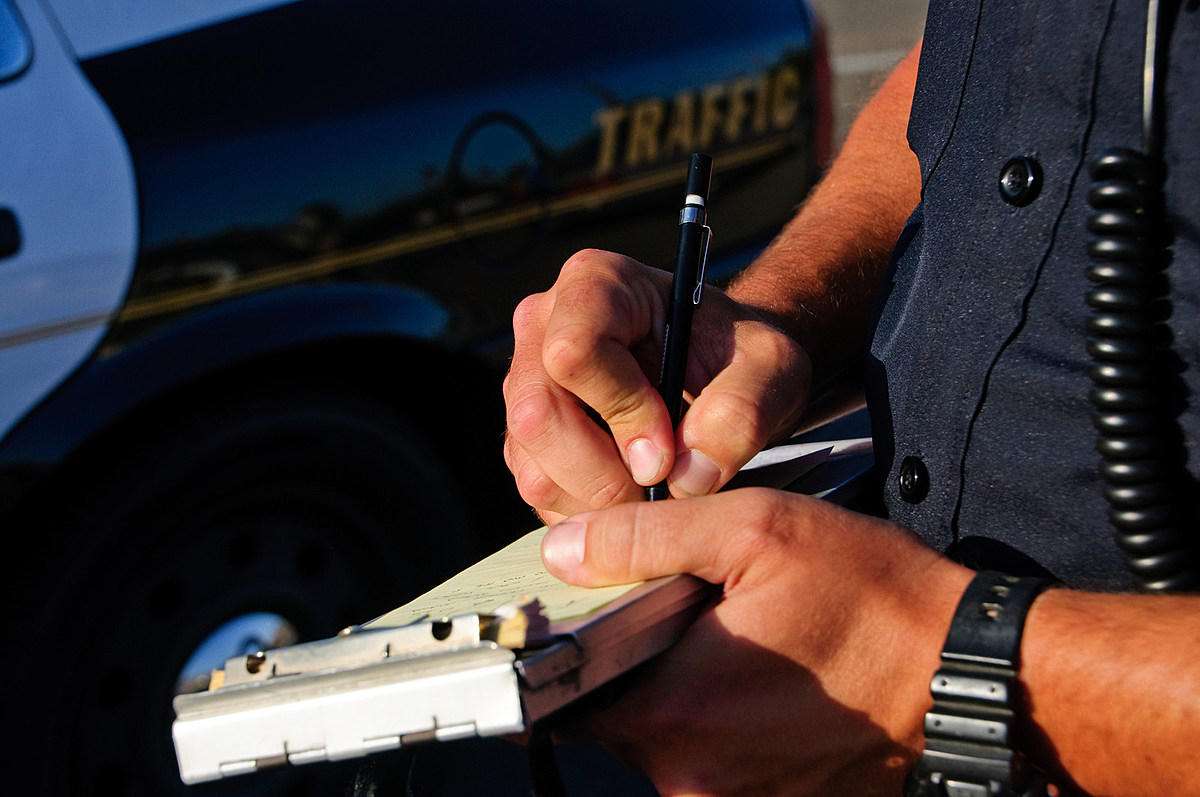 A local man, who police say was driving nearly three times the legal limit, caused quite a ruckus on the road over the weekend. Officials say the 30-year-old suspect was driving drunk when he tried to pass a vehicle in front of him in a prohibited area. This set off a chain reaction of events, as the suspect swept past the other passing vehicle, throwing the other driver into oncoming traffic.

Police say the suspect had accumulated quite an impressive amount of banknotes as a result of this incident.

Police say the crash happened early Saturday afternoon in the town of Saugerties. police said they responded to a call on Route 212 that the suspect hit the other vehicle and then drove off. Police then found the Catskill man heading east on Ulster Avenue. From there he was arrested and issued 26 tickets. Officials say he is charged with DWI, aggravated DWI, leaving the scene of a PDAA and a number of other violations.

Saugerties police said in a news release that the suspect submitted to a chemical test which put his blood alcohol level at 0.23%.

Could new technology prevent cases like this from happening?

Will all new vehicles on the roads of the Hudson Valley be equipped with built-in technology to arrest drunk drivers? There have been interlocks for people convicted of drunk driving for quite some time now. There are also infrared cameras in some models that monitor the behavior of motorists behind the wheel. But Congress thinks that’s not enough, and now they’re pushing every automaker for more action to reduce drunk driving deaths.

Could this new technology be coming to places like the Hudson Valley as early as 2026?

Yahoo says that it’s all part of the massive, trillion-dollar infrastructure bill that President Joe Biden is expected to sign into law. This would require all automakers to include some sort of technology in all new vehicles. The bill would require a new system that “passively monitoring the performance of a driver of a motor vehicle to accurately identify whether that driver may be intoxicated.” But how exactly? A senior mobility analyst says we’ll need something beyond breathalyzers.

NHTSA says that an average of about 10,000 Americans die each year due to drink-driving crashes. Some states have already lowered the legal limit, and some New York lawmakers have already pushed the state to follow suit.

Did the ancient Greeks like to swim and go to the beach?