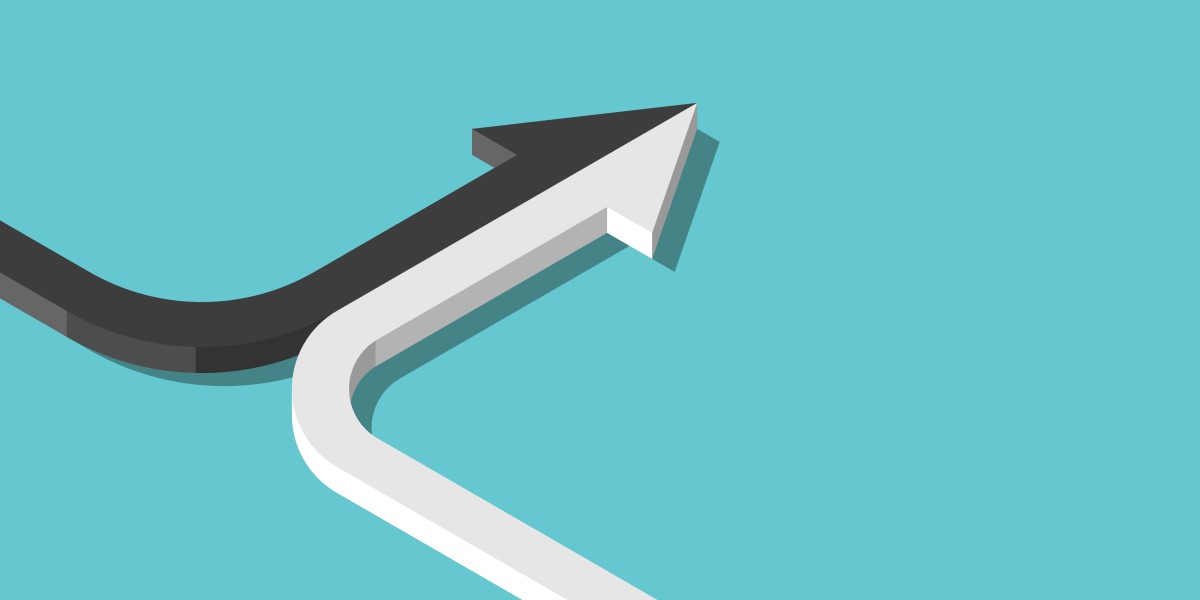 Oracle has offered Solaris 10 users an easier way to migrate their applications to a more modern Solaris release.

Help comes in the form sysdiff – a Python script that Big Red States will scan a Solaris 10 platform for “binaries, libraries, changed data, and configuration files that are not part of Oracle Solaris 10 itself”.

The script generates a package compatible with Oracle’s imaging system, and this package should be ready for deployment on Solaris 11.4 (the latest version of the operating system).

While sysdiff will help Solaris 10 users migrate applications before then, the tool is not a click-and-forget affair. Oracle’s post on the tool explains that if the software you want to move runs on bare metal, you’ll need to migrate it to a Solaris 10-branded zone (a type of container that Solaris offered years before Docker does not cool the containers again). You will also need a working Oracle 11.4 system to run sysdiff.

After the script runs, you may still have some manual work to do if your application has dependencies on packages that are not part of Solaris 11.4. Oracle provides a sample application that relies on OpenSSL 0.9.7d, which is not supported in Solaris 11.4. Switching this application from version 10 to version 11.4 will therefore mean carrying this old version of OpenSSL.

Solaris 10 reached end of life in 2018, but Oracle is currently offering extended support – a state in which Oracle continues to release updates.

So why did Big Red introduce this tool now?

The answer is likely that extended support for Solaris 10 ends in January 2024 – just 20 months in the future, but probably enough time to move legacy applications to 11.4.

Once these applications run on Solaris 11.4, they should be secure for another decade. Big Red has set 2034 as the year in which it will completely ditch the operating system.

Until then, Oracle has promised regular updates. And in another sign the company still cares about Solaris, March 2022 saw the launch of a free version of Solaris which provides more frequent updates under a license aimed at making life easier for developers and non-commercial users. – and maybe also those who fancy taking sysdiff for a spin to see how it works on their Solaris 10 applications. ®