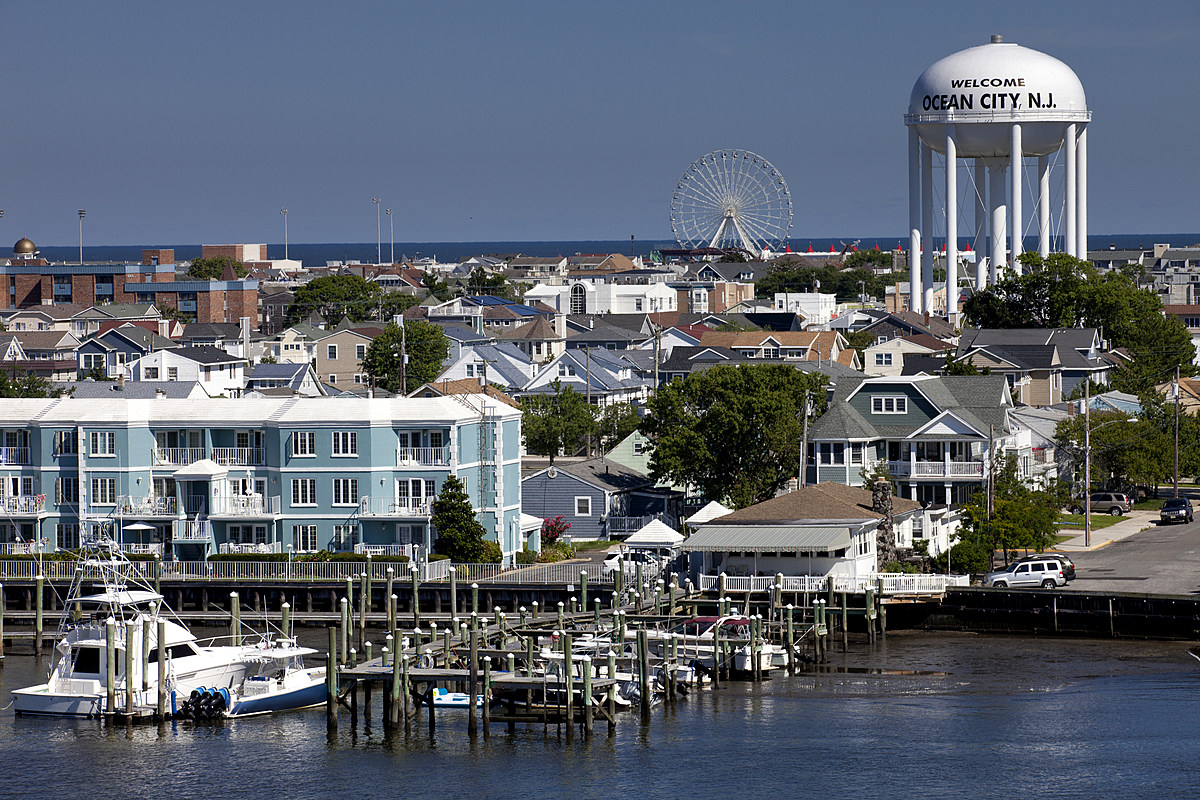 
The state of New Jersey has a ton of beautiful coastal towns and it is very difficult to decide which beach town is best to live in. Wallet Hub recently created a list of “Best Beach Towns to Live in 2021” and Ocean City was named one of the best in the country.

Just in case you didn’t know, there are roughly 44 beaches in the state of New Jersey, and only 3 New Jersey beach towns are on the list of 145 ‘Best Beach Towns of 2021’.

We learned that “WalletHub compared 191 cities across 62 key indicators of livability”. Several categories helped secure the list of ‘Best Beach Towns to Live in 2021’.

According to Wallet Hub, these are the places Ocean City, NJ has taken in these categories.

Ocean City might be a dry city and people may call it boring because alcohol isn’t allowed, but it’s still one of the best beach towns in the whole country.

The WTA tournament at Flats will be broadcast on Bally Sports, has sold most of its boxes of court

Hillsborough school board surprises by saying no to six charters