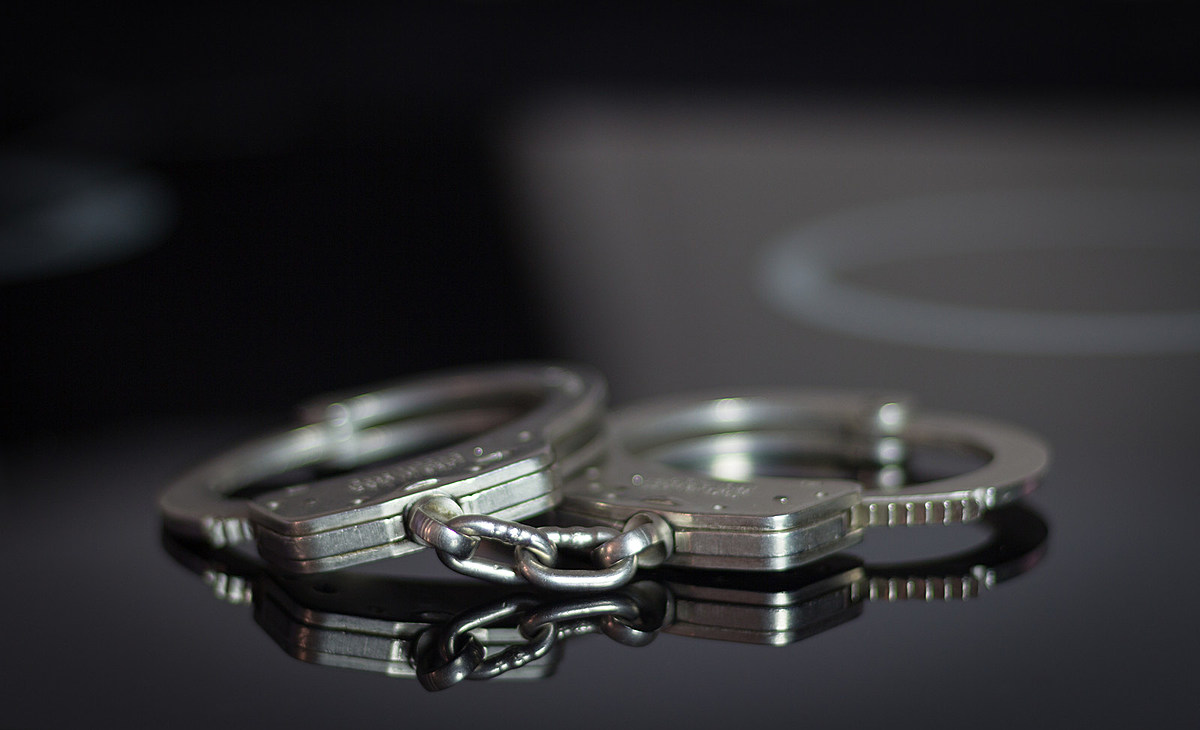 A New York State man is in hot water after a crazy Halloween night, which reportedly saw him hit a deputy’s patrol car and then finally hit the steps of a nearby house. Police say the man was driving under the influence at the time of the incident and now faces a slew of charges.

Accident, pursuit, other accident and pursuit on foot

CBS reports that the Albany man allegedly ran a stop sign and hit the vehicle of a deputy who was patrolling the area around 10 p.m. Monday night. According to the police, instead of stopping, the suspect took off in his truck. The sheriff’s office says it led to a high-speed chase, as other units responded to the scene in an attempt to arrest the suspect.

CBS says the suspect lost control and then crashed into the steps of a house. Police say the driver then led officials on a brief foot chase, but was arrested at the scene. Police said he was charged with a number of crimes, including criminal possession of a weapon, unlawful flight from a police officer, criminal mischief and two counts of DWI.

According to the sheriff’s office, the suspect’s BAC. was 0.12% and he was driving with a suspended non-driver ID

In August, officials said they stopped a vehicle on the Thruway in Orange County for multiple violations. What police say they also discovered is that the driver had nothing to do on the road that night. Officials say a local man now faces multiple charges, including aggravated driving while intoxicated.

New York State Police said in a news release that the 28-year-old suspect was arrested on the night of Aug. 12 for a number of undisclosed violations while traveling the NYS Thruway near by Tuxedo. Officials say they had reason to believe the Suffern man was drunk while driving. A trip to Tarrytown proved their point, as the suspect blew 0.24%, 3 times the state limit of 0.08%.

10 Most Scenic Waterfalls (According To Their Instagram-Worthy Hashtags)

Speaker: Thomas Day a step ahead of his time | Local News