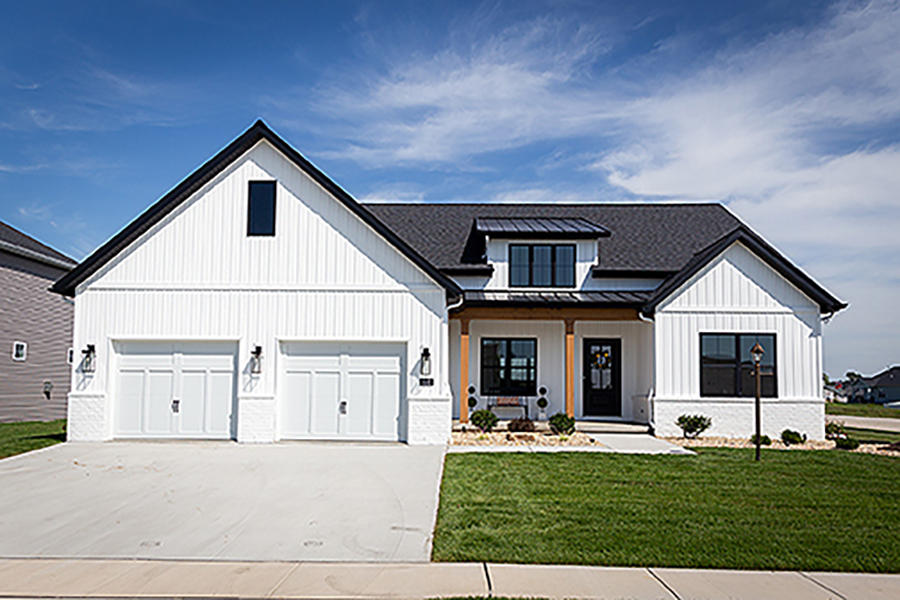 When the final dish is presented Tuesday to the full board for approval, the Savannah Crossing subdivision will be nearing completion.

The development’s flat sixth was passed by the Village Planning and Zoning Commission with a 5-0 vote on July 19.

In a July 13 memo to the Planning and Zoning Commission, Building and Zoning Administrator Stacy Jose said Phase 6 includes 42 lots out of a total of 323. The site’s Planned Development Procedure (PDP) was first approved in 2003 and amended in 2019 to include lots that are deeper than 15 feet in phases four, five and six.

Located on the east side of Old Troy Road, north of Mont Road, the 10-street housing development has a distinct pre-war flavor with its street names such as Savannah, Richmond, and Atlanta. It is one of the newer subdivisions of the village and one of the largest.

Savannah Crossing and similar subdivisions within the Village are just one component of the Village’s overall land use plan, which dates from 2002 and was last updated in 2015. Savannah Crossing also extends to east toward Interstate 55, which is part of the “new frontier” for Glen Carbon.

“I think that’s the one that’s doing the best,” village administrator Jamie Bowden said of the subdivision on Thursday. He also mentioned that Meridian Oaks on the west side of the village is doing well but overall smaller than Savannah Crossing.

Crystal View, off West Main Street, is a third development which has proven popular but is even smaller as a handful of homes on Star Lane complete the development.

“I think there’s room to expand on our east and west sides,” Bowden said. He said some of the farmland near Savannah Crossing could be a possibility on the route, as could open land near and west of the Ameren Illinois transmission, operations control center on Route 157. and along Highway 162.

He said the trustees approved a Request for Qualifications (RFQ) on July 12 for a qualified planning consultancy firm to review and update the village’s comprehensive land use plan and determine whether the previous study and approved on the Interstate 55 corridor remains viable. Potential applicants have until noon on August 19 to respond.