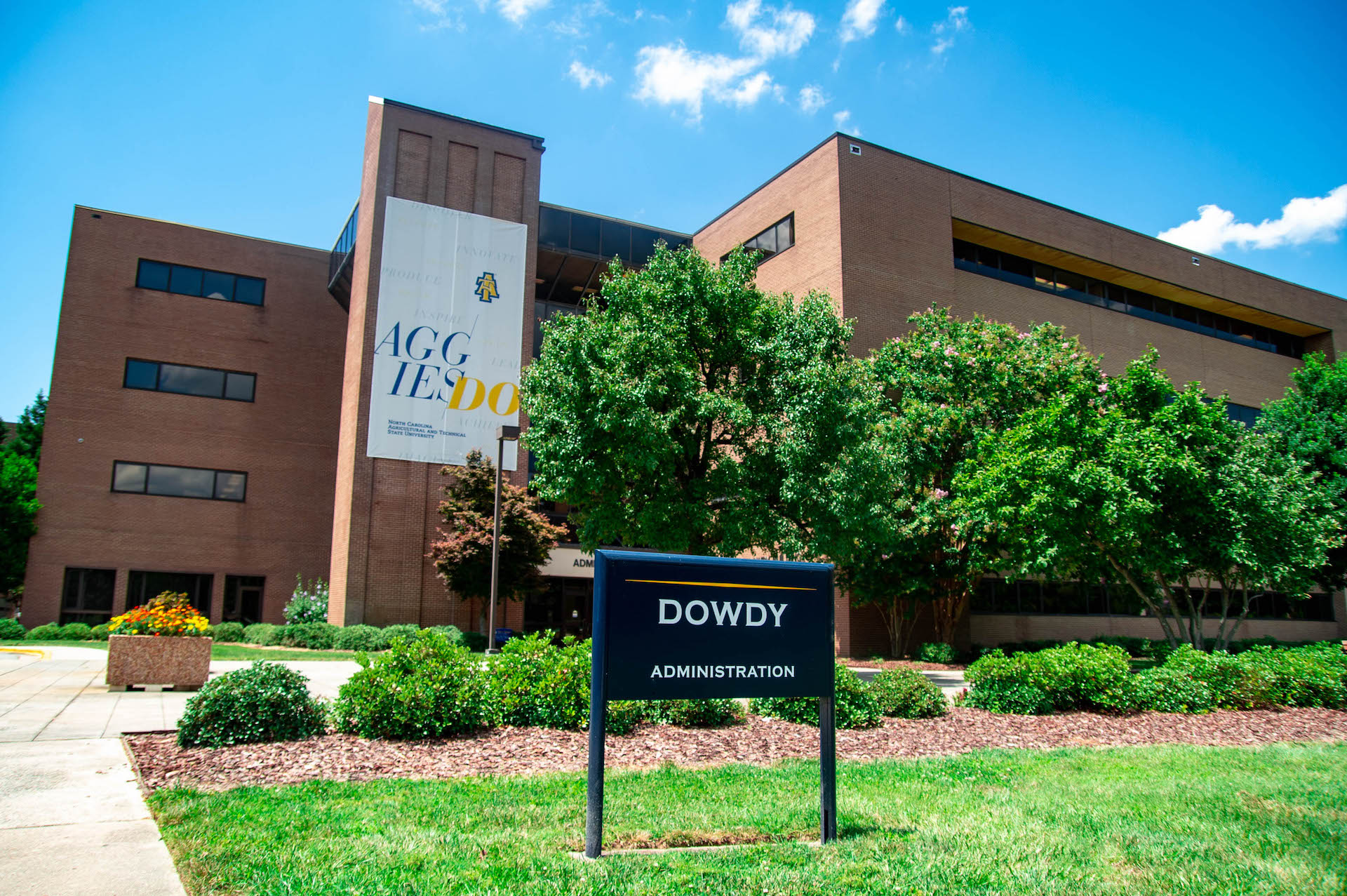 Davis will continue to manage all operations of the Registrar’s Office, including responsibility for maintaining the integrity of academic records and student information, conducting graduation audits, and preparing for graduation activities. studies and start. She reports to the Provost, providing leadership and strategic oversight of a comprehensive portfolio of academic responsibilities in support of undergraduate and graduate students.

“Dr. Davis has worked to promote academic and professional development, supports a welcoming environment for a diverse student body, and maintains relationships with students from initial enrollment through graduation,” said Tonya Smith- Jackson, Ph.D., president and executive vice chancellor for academic affairs “I know she will keep academic excellence foremost for all North Carolina A&T students.”

Davis previously served as A&T’s acting vice president for strategic planning, operations, and institutional effectiveness. She also served as the Southern Association of Colleges and Schools Commission on Colleges (SACSCOC) liaison for the university while serving as Deputy Provost for Student Success and Academic Support and as Director of the Center of Excellence university academic.

Davis has developed and executed strategies focused on specific student populations, from recruitment to orientation through graduation, to achieve the university’s student success goals outlined in our strategic plan. based on the analysis of student success measures.

As director of the Center for Academic Excellence, Davis oversaw counseling functions for new freshmen and transfer students as well as the Aggie Success Academy designed to strengthen vulnerable student populations before their first semester. She also oversaw the Partway Home and Aggies at the Goal Line programs that help students complete their education.

Planetarium shows open to the public – The Spectator