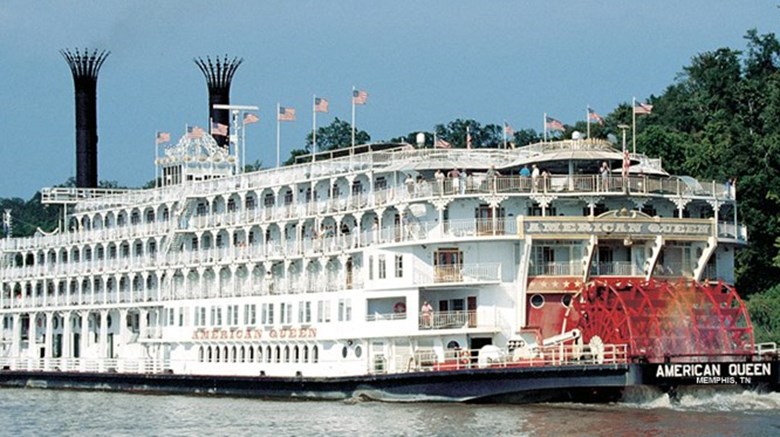 Marilyn Foster: The spiritual force of the Mississippi River awaits to be explored

Enjoy the river made famous by Mark Twain as you cruise the American Queen along the lower Mississippi next April.