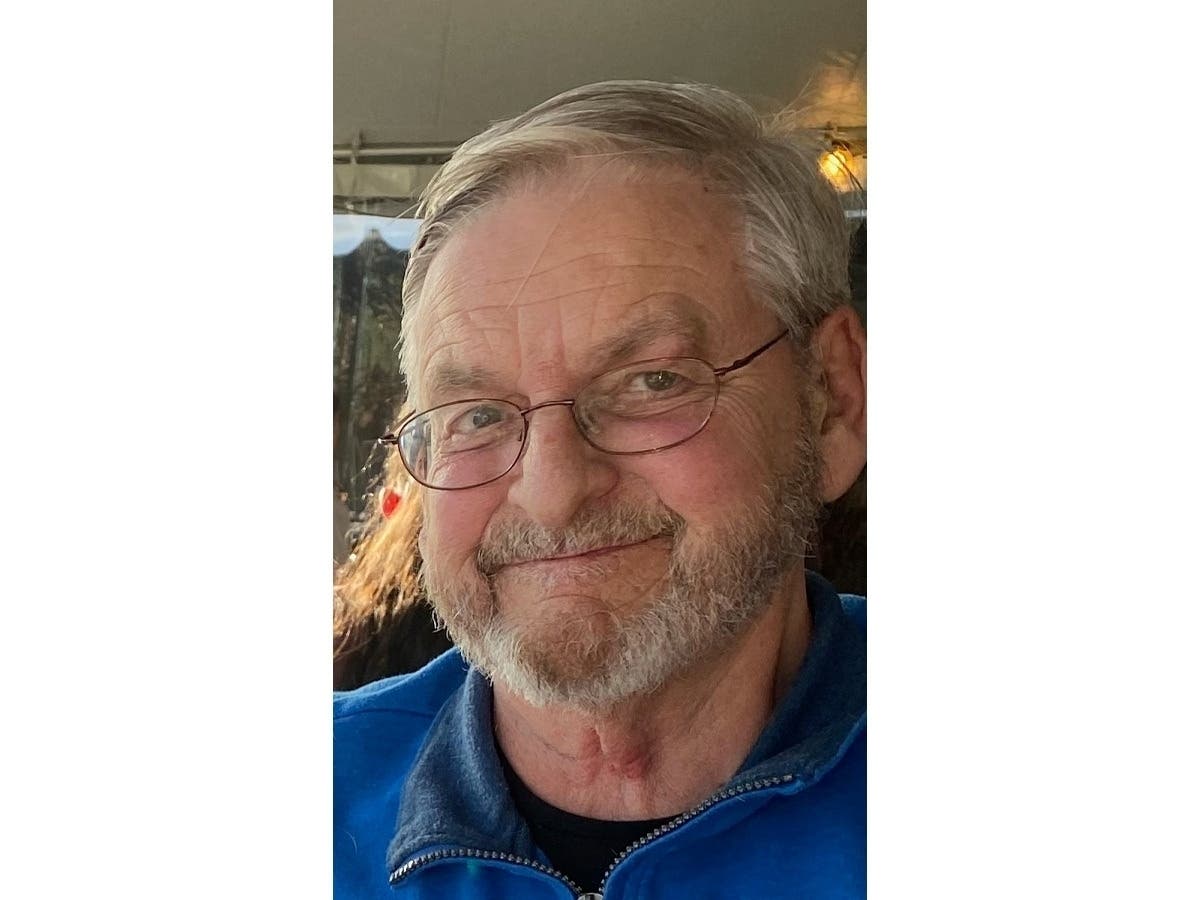 LONG VALLEY, NJ – Douglas Richard Carter, 80, died suddenly, in the presence of the Lord, on June 29, 2022. He resided in Long Valley for 48 years. Doug was a devoted husband, father and grandfather.

“He was a man after God’s own heart and his life was testimony to that,” according to his obituary.

Carter was born October 17, 1941 to Robert and Florence Carter and grew up in Maplewood with his sister Barbara Ann. In addition to being an Eagle Scout, Doug won the God and Country Award through the Boy Scouts of America.

Carter attended Western Maryland College for her undergraduate degree and Fairleigh Dickinson University for her two graduate degrees in business administration and accounting.

After college, Carter was a captain in the U.S. Army and served four years in Alaska and Korea. He was also a member of the Veteran AVAWT Post 1776 in Long Valley. After the army, he worked as a telecommunications manager in the Bell system, starting with Bell Labs, then AT&T, Lucent Technologies and finally Avaya.

God gave Carter many talents and he was a man who put them to good use. He was an avid reader, world traveler, gardener and loved camping in his RV, according to his obituary.

Carter, a Civil War enthusiast, visited many battlefields and historic sites across the country, frequently supplementing guided tours with his extensive knowledge. He was an active member of the New Jersey Civil War Roundtable.

“Doug’s life revolved around God, his family and his church. A founding member of Valley View Chapel in Long Valley (1977), he used his gifts to serve God on the building committee, as a ‘Elder, Treasurer, Head of the Missions Committee, Christian Service Brigade Leader, Sunday School Teacher and Bible Study Leader,’ according to his obituary.

THE IMMERSIVE EXPERIENCE MAKES A WORLD PREMIERE IN BOSTON