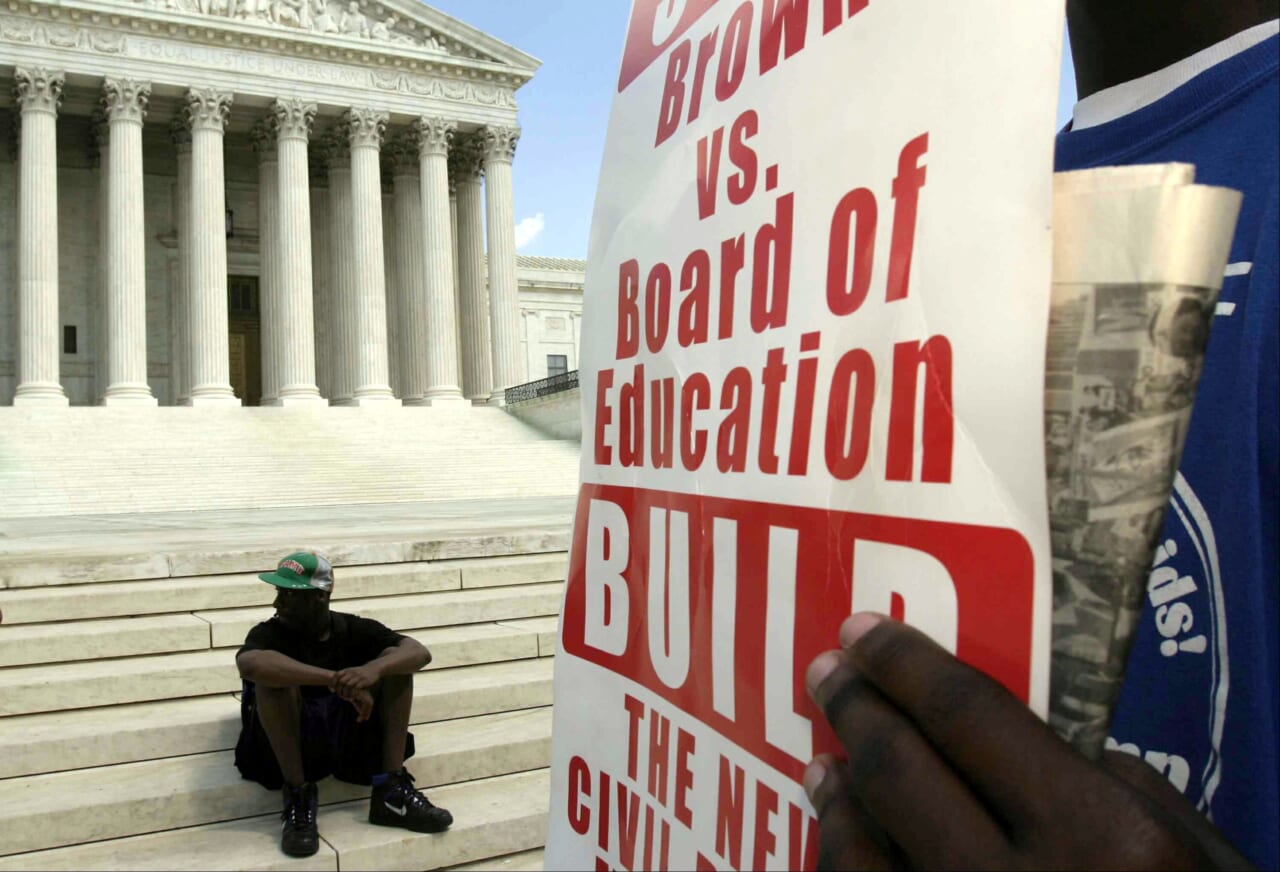 Brown National Historical Park c. Board of Education expands with the signing of President Joe Biden starting this week. The additional sites will now include schools associated with the five cases that led to the landmark 1954 Supreme Court decision, according to the South Carolina Post aD Mail.

The decision in Brown v. Board of Education made school segregation unconstitutional. A National Park Service statement noted that Brown National Historic Park Expansion and Redesignation Act v. Board of Education adds two school sites in South Carolina to the acquisition by the NPS and schools in Delaware, in Virginia and the District of Columbia.

“Expanding Brown v. Board of Education National Historical Park to recognize sites in South Carolina, Delaware, Virginia and Washington, D.C. helps us tell more fully the story of the fight to end school segregation” , Secretary Deb Haaland said. “The Supreme Court’s finding that racially segregated schools were unconstitutional was undoubtedly a pivotal event in our nation’s civil rights struggle and we are honored to serve as stewards of part of that story.”

Brown v. Board of Education is often associated with the single case against Topeka, Kansas, but the cases were the culmination of multiple cases with more than 200 total plaintiffs in Delaware, DC, Virginia, South Carolina, and Kansas.

“It is our solemn responsibility as custodians of America’s national treasures to tell the full, and sometimes difficult, story of our nation’s heritage for the benefit of present and future generations,” said Chuck Sams, director of the National Park Service. . “The inclusion of these important sites will enhance the public’s understanding of the events leading to the landmark 1954 United States Supreme Court decision in Brown et. al v. Board of Education.

According to the press release, here are the schools and sites.