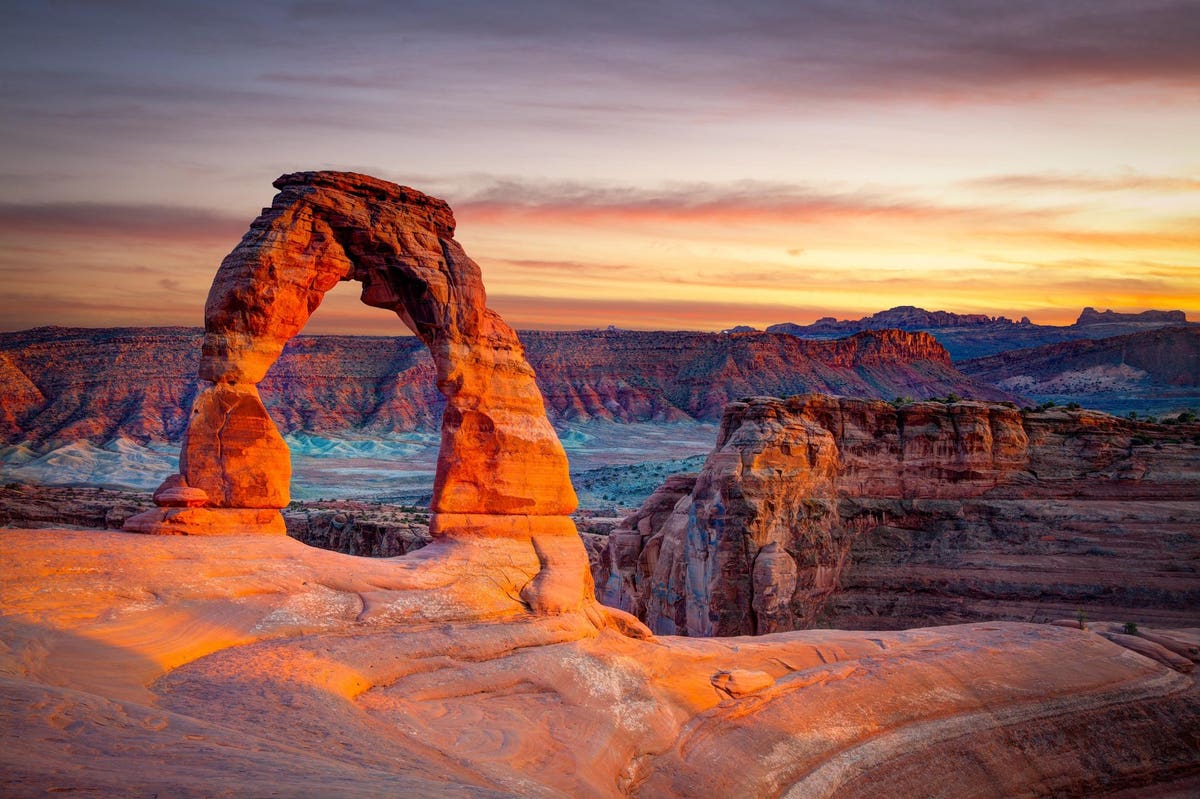 How many national parks are there? It depends on how you ask.

If you have researched the question, “how many national parks are there?” you may be confused by the varying results you will find. Even if you only accepted responses straight from the National Park Service website, you will still find pages showing 423 and others showing 63, leaving many wondering what could be causing such a significant difference in the numbers. . Given that the same authoritative source offers seemingly contradictory information, it is clear that the problem is not who you ask but turns out to be How? ‘Or’ What you ask. In the collection of national parks, there are, in fact, 423 national parks sites administered by the National Park Service, but only 63 of them are simply referred to as “national parks” by name. The remaining 360 sites fall into 19 additional categories, with some containing only one entry, but it’s important to note that the NPS designates them all as “parks” regardless of their titles. Here are some key distinctions that separate the 63 pure parks from the remaining 360 parks.

Absolute purists will rightly say that there are currently 63 national parks because these vast areas are only designated “national park” by title and not belonging to any of the remaining 19 categories. The designation grants them protection from certain public uses to maintain their natural resources, and many of them are the parks you think of first when you consider national parks, like Grand Canyon National Park, Yellowstone National Park , Sequoia National Park and Joshua Tree National Park.

The Ile Sainte-Croix International Historic Site is the only member of this category. This place in Maine marks the first known French appearance on the continent, preceding the better-known European arrivals and making it historically important to the United States and Canada.

Finally, it is important to note that there are sites designated with the above titles that are not administered by the National Park Service. Instead, these are managed by local or state governments, and further increase the totals when included, topping the 423 NPS sites and further complicating the question of how many national parks there really are.