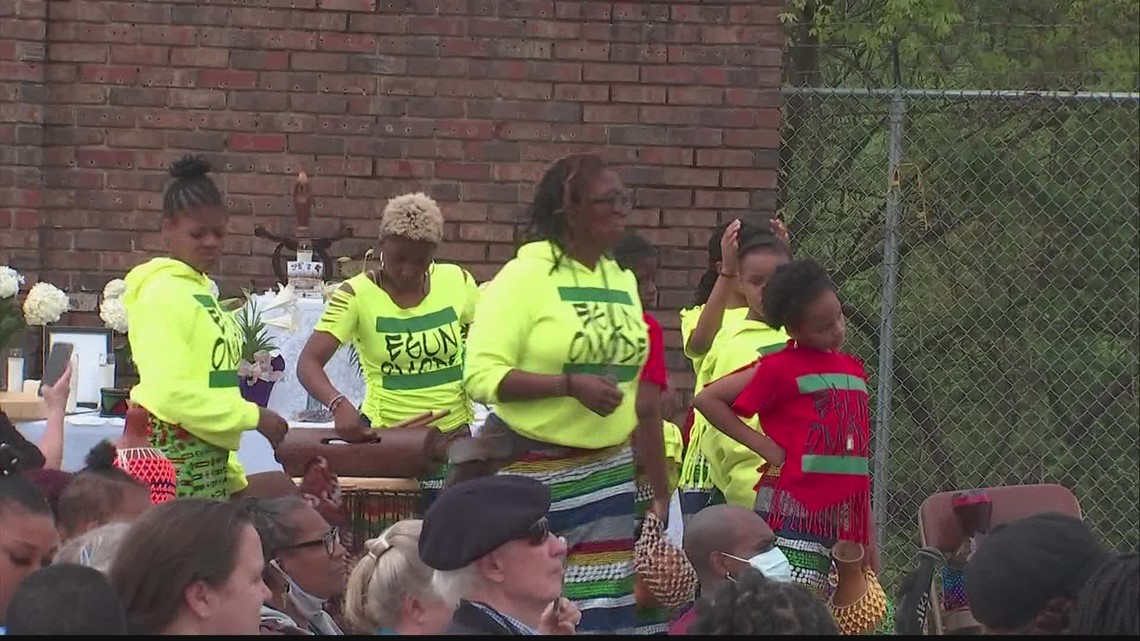 The bricklaying business is being rebuilt to serve as a park and memorial honoring the black lives who worked there.

ATLANTA — A celebration was held Saturday, marking the next chapter of an Atlanta nonprofit working to reinvent a former masonry business into a place that honors the black lives who worked there, a statement from the agency said. event organizer.

People were invited to what was once the Chattahoochee Brick Company on Saturday at 1 p.m. for their 2nd Annual Sacred Ceremony held at 3195 Brick Plant Road, Atlanta.

The nonprofit seeks to reimagine the 75-acre space as a place that honors survivors of its past. The City of Atlanta purchased the property for use as a public park and memorial.

“This sacred ceremony will be an outdoor, COVID-secured event, and guests are encouraged to RSVP,” the statement read. “Parking will be available at First Baptist Church of Chattahoochee, 1950 Bolton Road, Atlanta, Ga 30318. Shuttle services to the ceremony will be provided.”

The Chattahoochee Brick Company was a masonry company located on the banks of the Chattahoochee River in Atlanta, Georgia. The company was responsible, the statement said, for making 200,000 bricks a day for use in roads, buildings and homes around the world.

Founded by former Atlanta Mayor James W. English in 1878, the brickyard is known for its heavy use of convict labor. The statement said hundreds of African American convicts worked under conditions similar to those experienced during pre-war slavery.

Some workers who died at the brickyard are believed to have been buried on its land, according to the statement.

The ceremony included drumming and libations at 1:00 p.m., followed by invocations, African dances, religious messages and a speech by David Banner.

For more information about the Chattahoochee Brick Company Descendant Coalition and its programs, visit the website at www.cbcdescants.org or follow social media @cbcdescants.

On the Block: Historic buildings on Invercargill’s Dee St bear witness to the southern city’s past