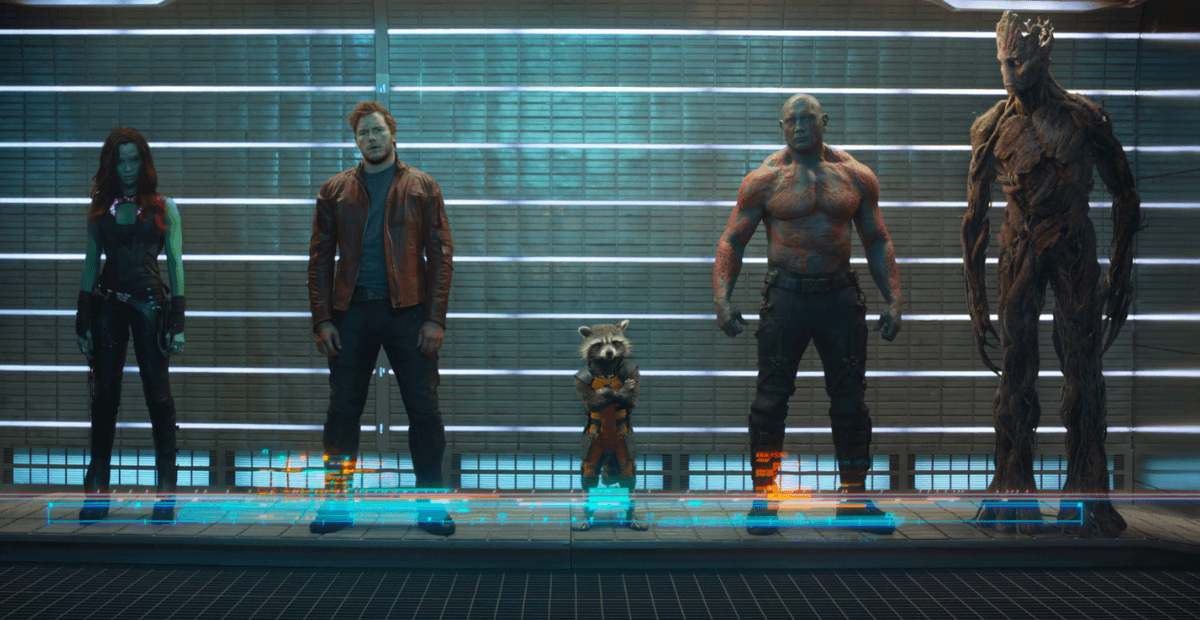 Walt Disney World Resort’s EPCOT Theme Park has long been a destination for those who love science, technology, and culture. The Walt Disney Prototype Experimental Community of Tomorrow was originally meant to be a true working city where families lived and played every day.

While that plan didn’t materialize, EPCOT is a global destination with the iconic Spaceship Earth at its center and neighborhoods like the incredible World Showcase surrounding it.

Now, as EPCOT undergoes a massive re-imagining that will truly propel it into the 21st century, unexpected intellectual property – Marvel Studios’ guardians of the galaxy franchise – could be the spark that completely changes the popular Disney World park, cementing it as a must-see for future generations.

One of the most intriguing things Disney has confirmed about the highly anticipated thrill ride is that it will be in its own new pavilion, similar to a World Showcase pavilion like Morocco, France, Norway or the one of the eight other world pavilions.

Related: Inside Look At Guardians of the Galaxy: Cosmic Rewind Track

Related: Should A ‘Tangled’ Attraction Be Added to EPCOT’s German Pavilion?

Levine also teased the storyline that guests will experience aboard the one-of-a-kind roller coaster, noting that they will be immersed in the action alongside popular Marvel Cinematic Universe characters:

“Something will happen and you will join the Guardians on an incredible adventure through space and time in the cosmos.”

Related: Taika Waititi Could Film in ‘Guardians of the Galaxy’: Cosmic Rewind

Levine then teased the possible appearances in guardians of the galaxy characters – possibly including Star-Lord / Peter Quill (Chris Pratt in the MCU), Groot (Vin Diesel in the MCU), Rocket Raccoon (Bradley Cooper in the MCU), Gamora (Zoe Saldana in the MCU) and Drax the Destroyer (Dave Bautista in the MCU).

She teased, “We’ll be announcing more as we get closer.”

Learn more about Guardians of the Galaxy: Cosmic Rewind

Disney officially described Guardians of the Galaxy: Cosmic Rewind as:

Start your adventure by visiting the Galaxarium, a planetarium-like exhibit showcasing the similarities and differences between Xandar and the Earth’s galaxies. You can even experience some of Xandar’s incredible wonders and learn more about their technology.

As you are about to reach the climax of the tour, everything goes awry and you are called into action to help the Guardians of the Galaxy. Are you ready to embark on an awesome quest across the cosmos to save the galaxy? It’s up to you!

This family-friendly attraction features the very first reverse launch on a Disney coaster and is one of the longest closed coasters in the world! A new innovation from Walt Disney Imagineering: this narrative coaster rotates 360 degrees so you can focus on the action!

Are you excited about how the Guardians can shape the future of EPCOT?