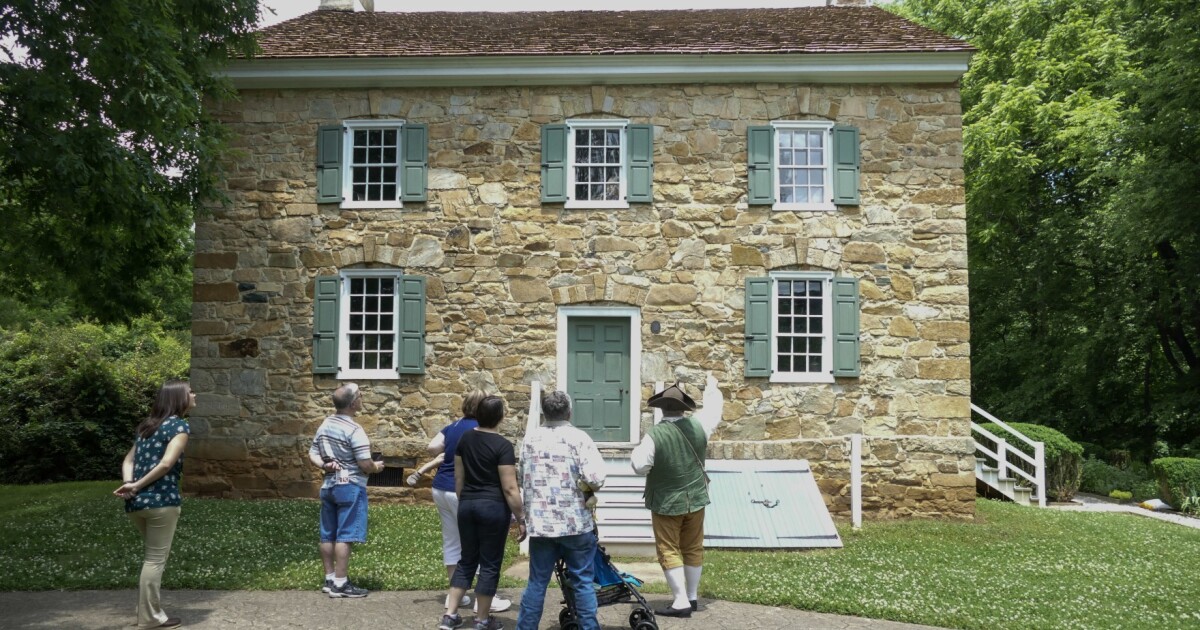 Editor’s Note: A version of this episode originally aired on May 22, 2018.

Listener Mark Doherty is curious about the history of Charlotte’s War of Independence, in particular, where is it?

â€œKnowing that Charlotte played a role during the War of Independence, I would expect to see a neighborhood or sites related to that war,â€ Doherty said. “Like the North End of Boston comes to mind because I’m from New England.”

And maybe you’ve wondered, too, after stumbling across one of the city’s many historic plaques and markers that tell about the historic buildings that used be here but no longer. So, do we have any original sites left? And if so, where?

Special thanks to historian and local lawyer Scott Syfert for lending his voice and knowledge to this episode. By the way, he wrote two books on the history of Charlotte, the first carrying a microscope on the local legend of the Mecklenburg Declaration of Independence, titled “The First Declaration of Independence?” The second is titled “Eminent Charlotteans: Twelve Historical Profiles From North Carolina’s Queen City”.

If, after listening to this episode, you would like to experience Hezekiah Alexander’s house for yourself, house tours are included with admission to the Charlotte History Museum.

Additionally, if you’re looking for cooler Revolutionary War-era historical places in the region, here are a few honorable mentions, all of which are open to the public:

Take a look at Star-City Sign Wars this week!