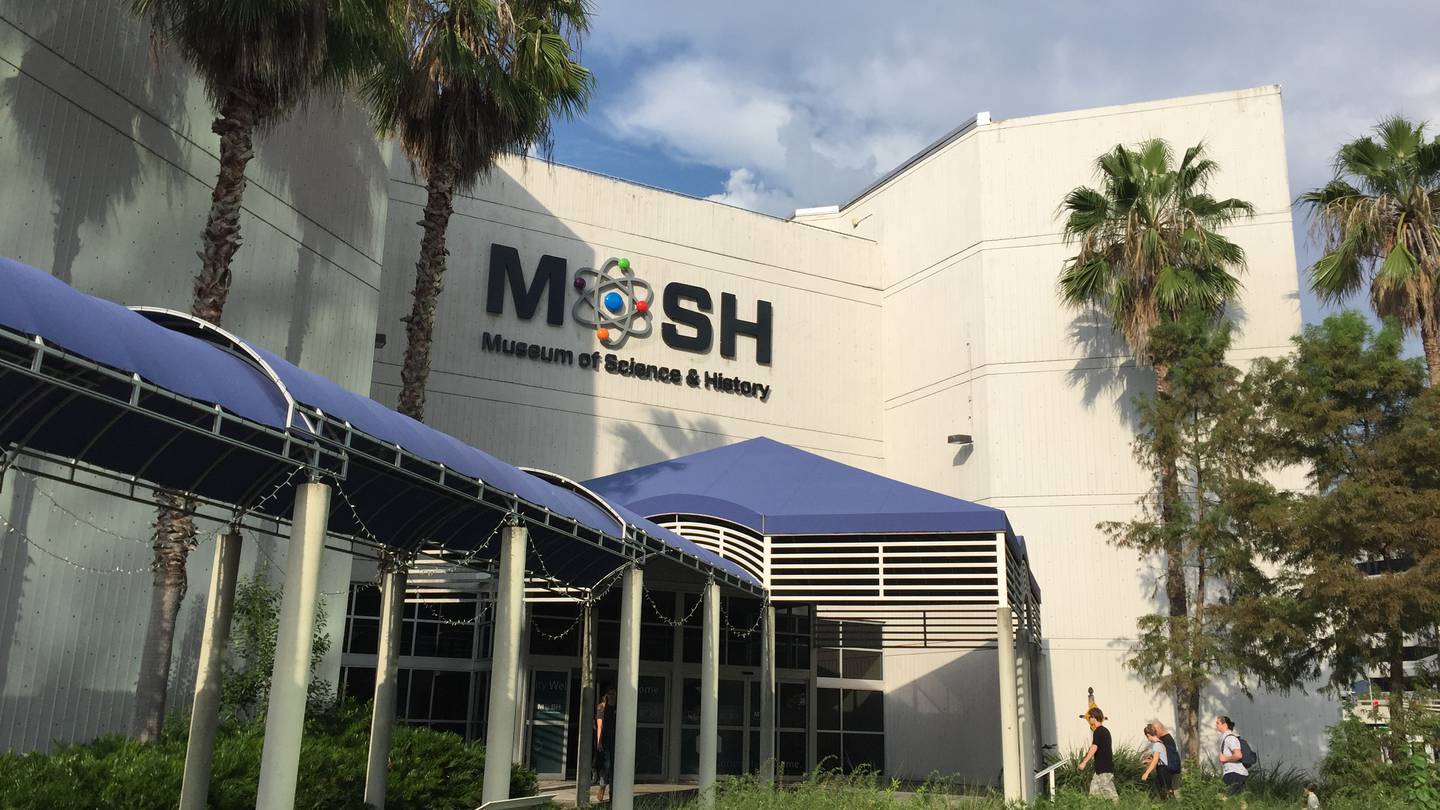 JACKSONVILLE, Fla. – If you’ve been to the Jacksonville Museum of Science and History, you may have seen the large amounts of bricks at the entrance with people’s names on them.

A local family has contacted Action News Jax with concerns about what will happen to the bricks when the museum moves across the river.

“My son was my pride and my joy. Sean Eric Williams,” Wayne Williams said, remembering his late son, Sean.

Not a day goes by that Williams doesn’t miss him.

“My only son. I have daughters, but that was my boy,” he said.

Sean died of cancer in 2006. He had a bright future ahead of him – he was a straight student who loved science and nature.

The Williams honored him by putting his name on bricks in some of his favorite spots.

“We have bricks at the zoo and MOSH and Gator Walk — he was a die-hard Gator — and we celebrate him every year on his birthday by going there,” Williams said.

Williams recently learned of MOSH’s plans to move across the river to Shipyards property near TIAA Bank Field.

“The idea of ​​it being torn down,” Williams said.

Action News Jax shared the family’s concern with MOSH. A spokesperson said that although MOSH hopes to innovate for its new building later this year or early next year, the move is still several years away.

The MOSH is still planning how the bricks will be handled, but the museum insists it will treat everyone’s memory brick with care and respect.

Sean’s brick is more than just a brick for Williams – it’s a part of his son.

“Going to the places he loved, we feel closer to him,” Williams said.

“The MOSH is committed to honoring all contributions in a way that aligns with the intent of each donor and the core values ​​of the Museum. Donors who have supported MOSH’s mission by sponsoring a brick at its current location are encouraged to contact the Museum directly at any time to retrieve their brick for personal possession. Questions can be directed to Victoria Houf at [email protected]