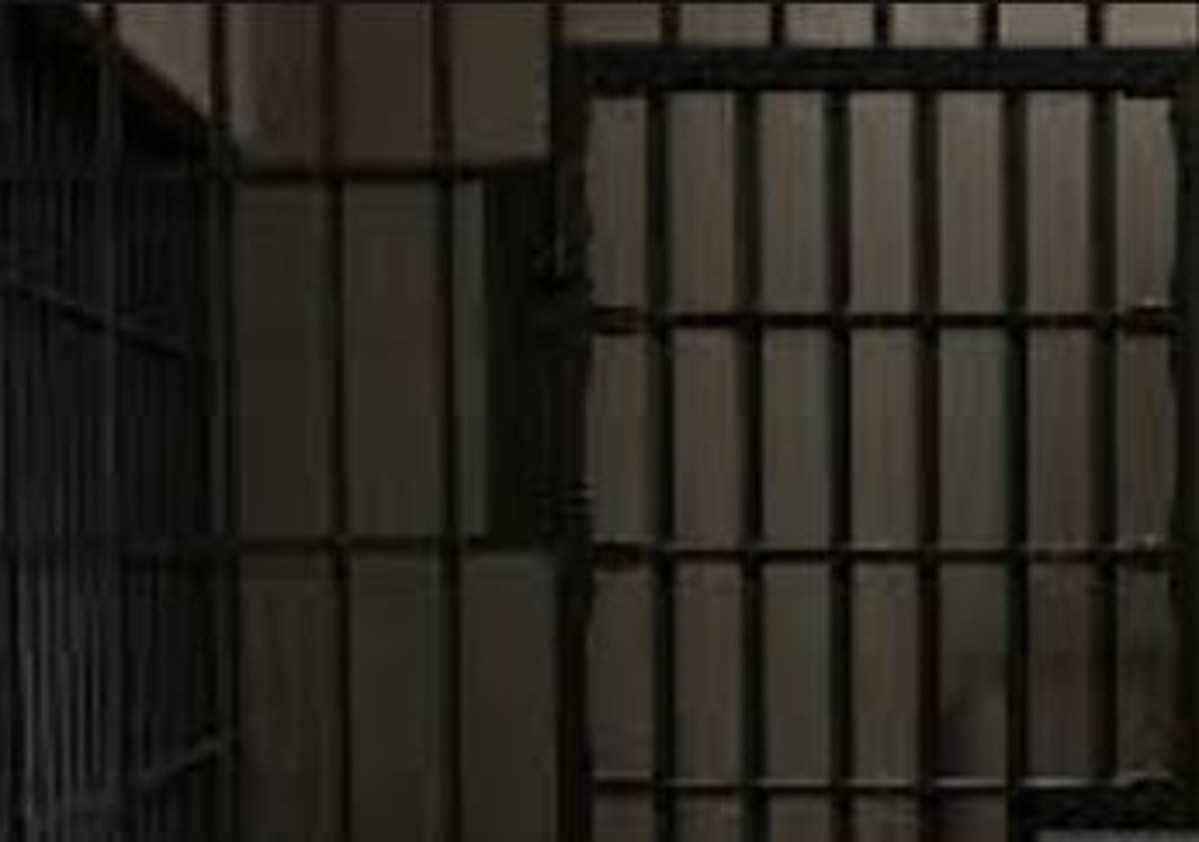 Faking crashes for cash could save Kennewick Man 95 years

Officials from the U.S. Attorney’s Office for the Eastern District of WA (federal) say a Kennewick man will know how many years he will serve in prison when he is sentenced in January 2023.

Ali Abed Yaser, according to FBI and federal officials, staged a fake accident in May 2019 in an attempt to collect insurance money, presumably to help pay for his vehicle.

According to the U.S. Attorney’s Office:

“…the FBI discovered that on May 28, 2019, Yaser staged a car accident on Highway 12 in Benton County, Washington. The staged accident involved a Hyundai Sonata, driven by another individual deliberately driven in a Lexus IS driven by Yaser. At the time, a credit union held a lien of approximately $30,018.78 on the Lexus. Yaser later filed insurance claims fraudulent claims that he was involved in an accident and suffered bodily injury and lost wages. Yaser was never injured because he was not even in the vehicle at the time of the accident. An insurance company paid Yaser and others about $126,990.

The FBI began investigating him and others in February of that year, after receiving information that these people were involved in a bogus crash plan.

During the investigation through 2020 and beyond, Yaser attempted to obstruct the investigation by threatening a potential witness, accusing an FBI agent of accepting a $20,000 bribe and tampering with evidence, even threatening to kill what the FBI called a Confidential Human Source (CHS) essentially an undercover agent.

The investigation lasted until September 2020 before arrests were made. Yasar will learn how long he will be in prison when he is sentenced in January.

After 44 years, the contentious grave decoration rules may change: Will the new cemetery rules remain in effect? – New