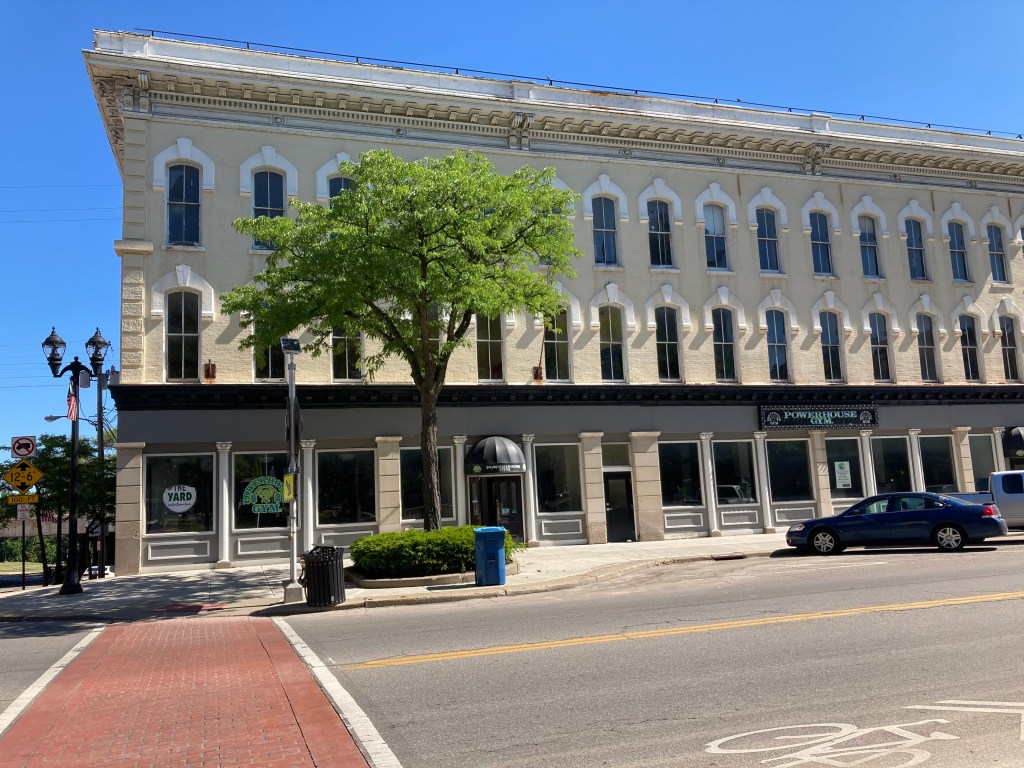 A historic building in Elyria and a theater in Sandusky will get an economic boost through a state tax credit program.

The Dixon Building, 371-381 Broad St., in Elyria, and the Schine State Theater, 107 Columbus Ave. at Sandusky, will receive a $2 million tax credit, according to a news release.

Additionally, the project includes the adjacent Robinson building and a new apartment/commercial building to be built in the next block, according to the release.

The Italian-style building, built in 1873, will house a unique esports facility that will include arena space, offices, studios and classrooms.

In the new building there will be 51 apartments on a wine bar on the first floor.

The Schine State Theater has served the community since its construction in 1928.

Roof and wall damage caused by a storm in 2020 caused the theater to close and the rehabilitation project to begin.

The stage will be rebuilt to match the original which was destroyed, and the theater’s courtroom will undergo a thorough restoration.

The applicant expects to serve more than 50,000 customers per year after the project is completed, which will have a significant local economic and cultural impact, according to the press release.

In total, the Ohio Department of Development is awarding $39,874,792 in Ohio Historic Preservation Tax Credits for rehabilitation projects in 19 communities located in 16 counties, according to the release.

“Preserving historic buildings is a tool we can use to build vibrant downtowns and create opportunity on our main streets across the state,” DeWine said. “These projects are just one part of a bigger picture to transform our communities and create even more exceptional places to live and visit.”

The awards will help private developers rehabilitate historic buildings in town centers and neighborhoods, many of which are currently vacant and generate little economic activity.

Once rehabilitated, these historic buildings will stimulate investment and interest in adjacent properties, according to the statement.

Developers do not receive the tax credit until construction of the project is complete and all program requirements have been verified.

Together, the projects are expected to generate around $564 million in private investment, according to the release.

“Once restored, these sites are often crown jewels for communities,” said Lydia Mihalik, Director of Development. “We are proud to be part of transforming and preserving these unique spaces that will remain in our communities for years to come. »

The State Historic Preservation Office determines whether a property qualifies as a historic building and whether rehabilitation plans meet the United States Secretary of the Interior’s rehabilitation standards.

Holiday resorts to discover by bike