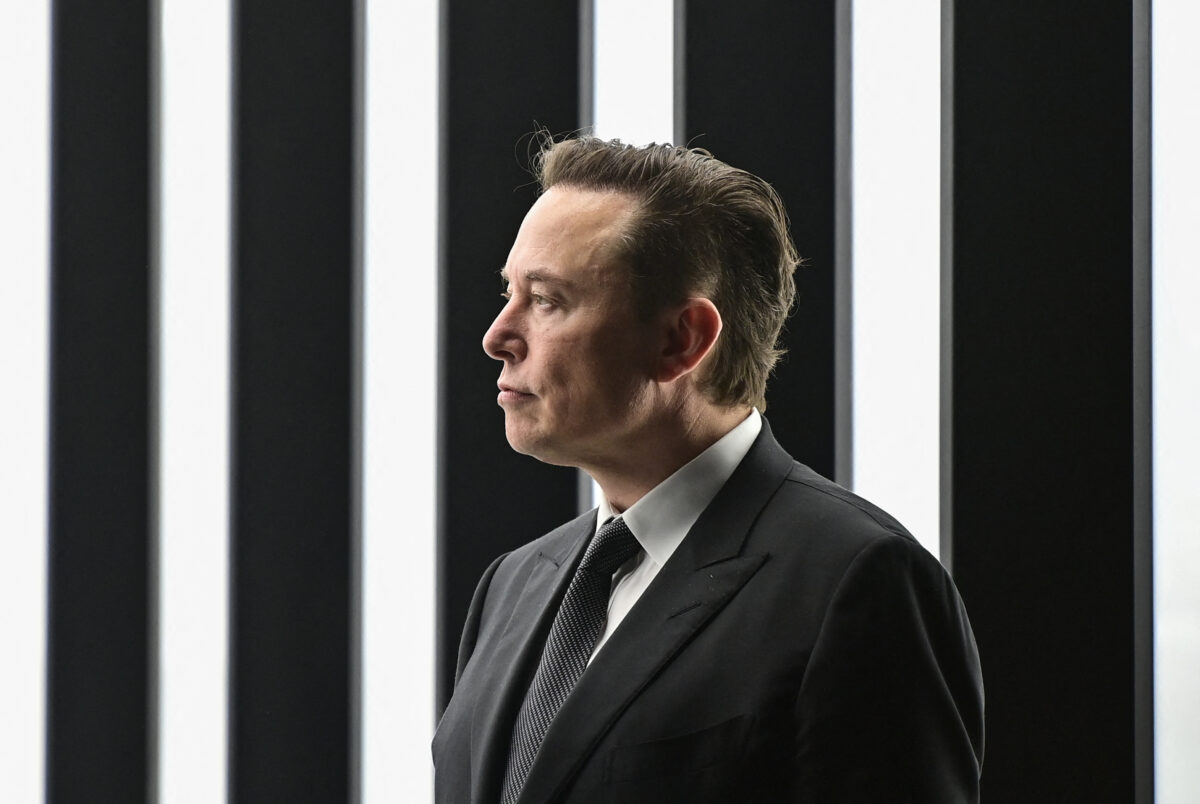 Elon Musk is on a mission to change the world. And he wants to carry out this mission in space. From internet companies to electric cars, Musk captures the imagination of the world. Some love him, some hate him: but everyone wonders what he will do next.

But how did Elon Musk achieve such success? Here are eight life events that helped make Musk the richest person in the world.

1. He was a 12-year-old tech entrepreneur

Elon Musk has long been associated with technology, but he was a tech entrepreneur from an early age. Musk started learning and understanding technology by playing video games. As a result, he learned to code. This led to Musk developing his own game when he was 12. He programmed his game Blaster and sold the code to PC and Office Technology magazine for $500.

2. Musk was bullied in high school

Growing up in South Africa, Elon Musk was a bookworm and not popular in high school.

According to his biographer, Ashlee Vance, he was chased by classmates and beaten unconscious. Once, Musk said, his so-called best friend lured him in and a group of boys attacked him. He received such a vicious beating that he was forced to go to the hospital.

Unfortunately, the beatings lasted for years. He didn’t have much respite at home. Musk’s father allegedly emotionally abused his children. Once, his father, Errol Musk, sat Elon and his brother down and forced them to listen in silence for four hours while he gave them a lecture, according to the Washington Post. Elon Musk and his father are now separated.

Many people who have experienced this abuse would have given up. They certainly wouldn’t have built a financial empire. But it looks like the resilience Musk has shown just made him stronger for future projects.

3. He studied physics and economics

Musk emigrated to Canada as a teenager, then came to the United States as a transfer student to the University of Pennsylvania, where he earned a bachelor’s degree in physics. He is also a graduate of Wharton Business School with a BS in Economics. He preferred science and did an internship in Silicon Valley. He graduated with about $100,000 in student loans.

After his undergraduate studies, Musk began working on a doctorate. in energy physics at Stanford University, but preferred to go into an internet business. So he gave up after two days.

The combination of physics and economics has set the tone for developing innovative technologies and harnessing them for profit.

With a fortune estimated at $219 billion, Musk is the richest person in the world. He earns around $295 million a day.

But years ago, he could have stopped with $22 million. That’s what he earned in 1999 when he sold his first software startup, Zip2, to Compaq for $307 million.

But Musk wasn’t done by a long shot. He kept his chips in the game and co-founded PayPal. In 2002, PayPal was sold to eBay for $1.5 billion, and Musk, as majority shareholder, made around $180 million.

While hosting Saturday Night Live in 2021, Elon Musk announced he had Asperger’s Syndrome, also known as Autism Spectrum Disorder. He said he was the first person with Asperger’s to host the program.

In a Men’s Health Interview, Musk explained, although he was bullied for having Asperger’s Syndrome, it ultimately made him successful. A common trait in people with Asperger’s syndrome is the ability to hyper-concentrate. Musk hyper-focused on technology. This intense and specialized focus has contributed to its success.

6. He believes in turning the other cheek

In an interview with Babylon Bee, Musk said he believed in the principles of Jesus. He commented that if you go “eye for an eye” instead of turning the other cheek, everyone ends up going blind.

This belief probably contributed to his success. Instead of dwelling on the bad things in his past, he moved on.

7. Netscape ignored it; He just moved on

After graduating from college, Musk needed a job. So he sent his CV to Netscape. Netscape was best known for its Navigator web browser. Musk never heard from Netscape.

Instead of dwelling on rejection, he decided to work for himself. Musk then founded Zip2 with his brother, Kimbal Musk, and Greg Kouri.

Musk has developed innovative technology. He held the patents for the first Internet maps and the online version of the Yellow Pages. It was the cornerstone of Zip2. The patents have since expired.

8. Musk is not your typical environmentalist

Elon Musk entered the electric car market because he felt the supply of coal and oil was limited. He feared that the world would run out of these necessary resources and fall apart. He wanted to create an alternative with electric power.

This visionary stance has spurred a multi-billion dollar industry.

Still, he’s not your typical environmentalist — and in fact, he’s called environmentalists “frustratingly wrong” on some issues. In 2021, he said he would not support President Joe Biden’s “Build Back Better” law. And he said underpopulation is one of his biggest concerns for the future of humanity.

Some have compared Musk to Howard Hughes, while others consider Musk a Henry Ford.

Musk is not afraid to take risks. And his obsession with technology created industries.

Despite the adversity he faced in his youth, he remained resilient. Indeed, the challenges may have given him the strength to push ahead with innovative ideas.

Whatever your thoughts on Elon Musk, he has a fascinating past and is a visionary when it comes to technology, both land and space. This vision and hard work made him the richest person in the world.

The Epoch Times Copyright © 2022 The views and opinions expressed are those of the authors. They are intended for general informational purposes only and should not be construed or construed as a recommendation or solicitation. The Epoch Times does not provide investment, tax, legal, financial planning, estate planning, or other personal finance advice. Epoch Times assumes no responsibility for the accuracy or timeliness of the information provided.