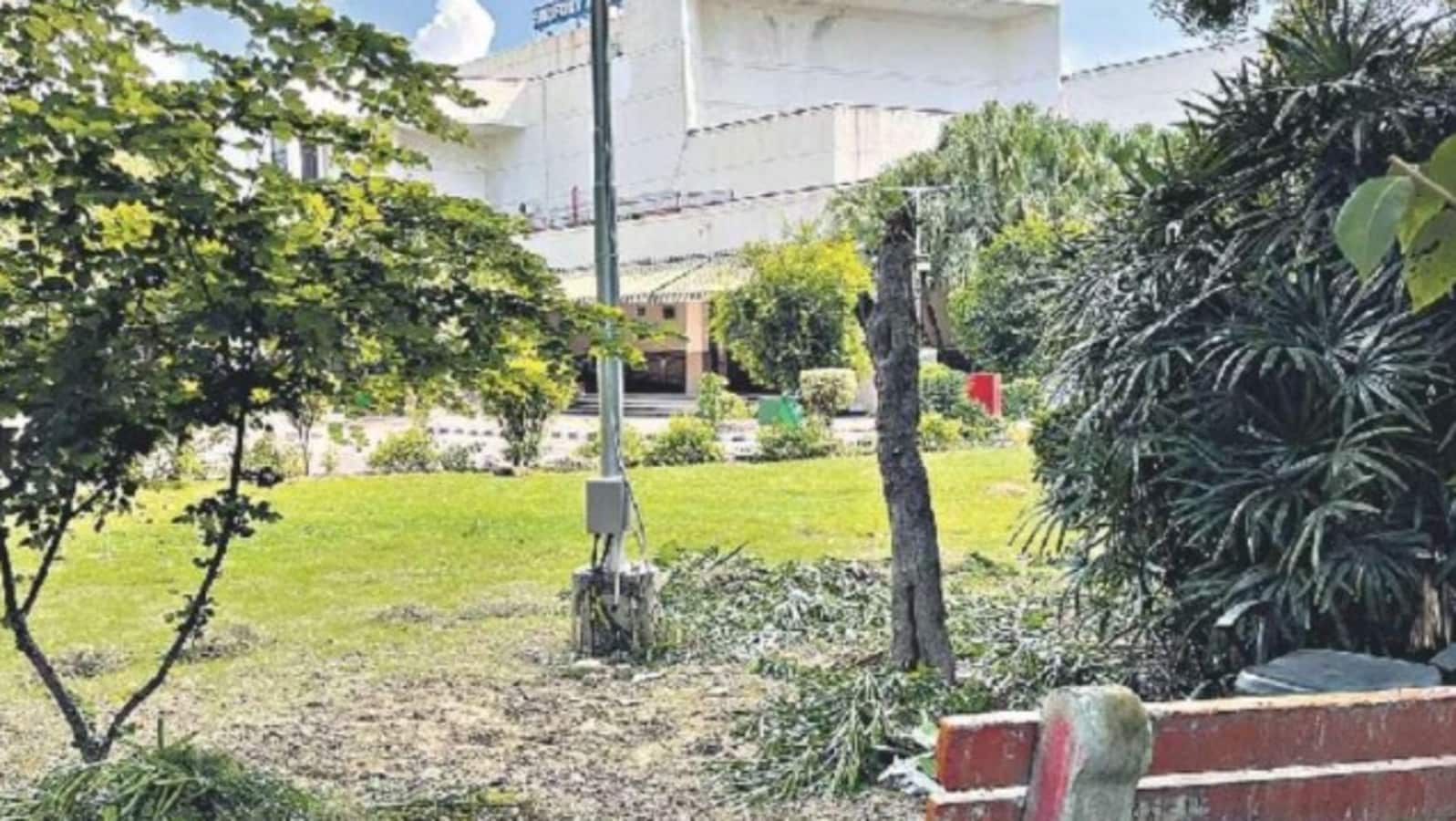 When icons fall into disuse, what are we going to transform them into?

Named after a centuries-old ruin, the iconic Siri Fort Auditorium is in ruins, metaphorically speaking. This afternoon, most of the doors are closed. Entry is prohibited without prior appointment. An empty water tank is abandoned in the middle of an alley.

Opened in 1982, the Siri Fort Auditorium in South Delhi was once our window to world cinema. It has hosted international film festivals. History-conscious millennials might decipher the landmark as some sort of old Netflix site, the only place in town back in the days when one could get the chance to see world-famous movies (the cinema Priya at Basant Lok only screened American blockbusters). Desperate movie fanatics plot and plot to secure festival passes, an impossibility if a film is lucky enough to be marred with a whiff of sensational controversy. Indeed, commemorating Capital’s film festival subculture in one of her Hindustan Times columns, critic Anupama Chopra recalls “the madness around the 1993 screening of Maya Memsaab – it was as if Siri Fort could collapse under the weight of crowds in a hurry ”.

Today, Siri Fort has fallen as sober as a graveyard (although some offices inside are open). It has not hosted a single screening, or any other event, since the pandemic, confirms a staff member. One wonders if the auditorium will one day be able to regain its exclusivity. Why would you more brave the traffic to Siri Fort to watch an Iranian arthouse hit when it’s so easy to throw a personalized international film festival on your cell phone screen.

This sunny afternoon, despite its crisp white facade and mown lawns, the sprawling complex appears deserted. The sidewalk outside is littered with rotten leaves. The fences barely cling to the signs of the past: “Food, drinks, helmets, briefcases and cameras are not allowed inside the auditorium. »A faded blue board explains that door 1 is reserved for VIPs / stars / artists and that door 2 is reserved for others. (A peddler is lying in front of this board with his eyes closed. She must be sleeping.)

One winter evening, the Siri Fort auditorium was packed with people. Best-selling author Dan Brown, The Da Vinci Code, was scheduled to lecture on “Codes, Science and Religion.” As the famous novelist took to the stage, the entire Auditorium 1 (full capacity: 1,865 seats) erupted to thunderous applause. The year was 2014. This evening now seems as distant as that of 1914.

Thank you for subscribing to our Daily News Capsule newsletter.