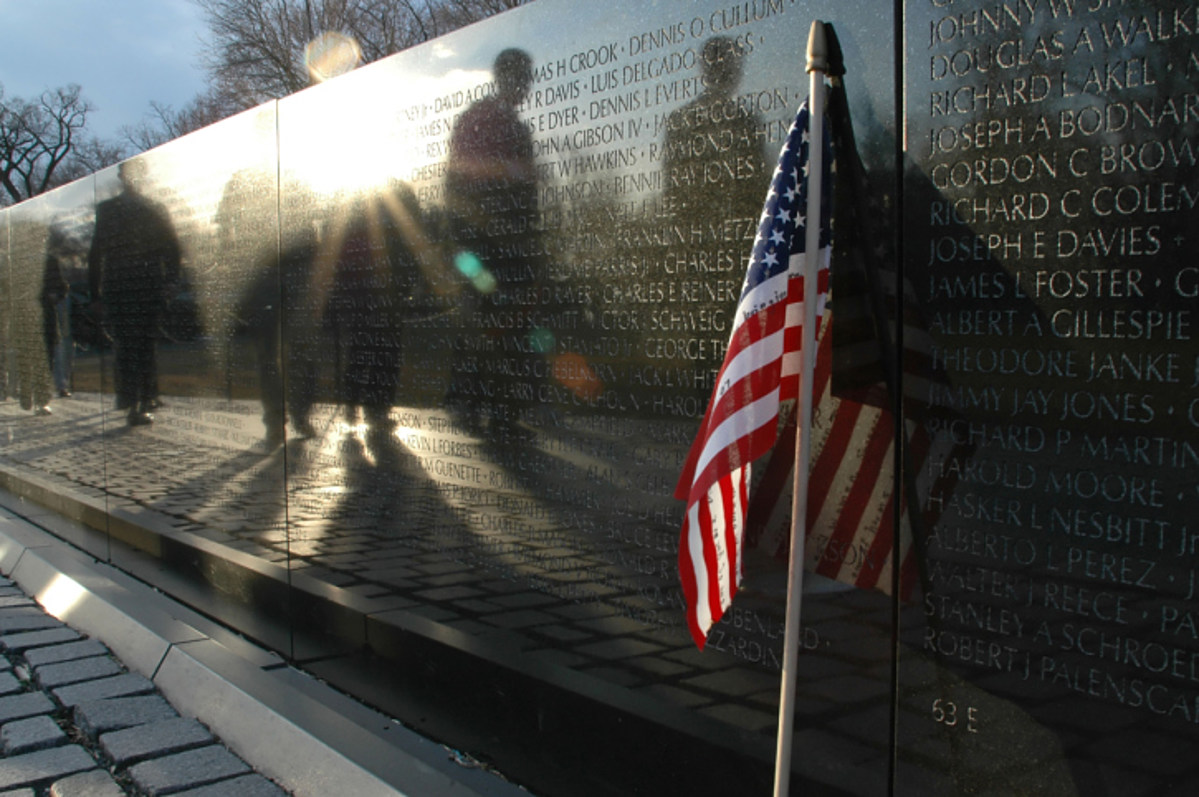 Canceled honor flight in eastern Iowa to take off next week

The Eastern Iowa Honor Flight program takes veterans from here in Iowa to Washington DC. It allows them to be honored for their service and to see monuments and other important sites in our nation’s capital. All in the space of a single day. It’s an amazing program that gives these wonderful men and women the attention and honor they deserve. On October 18, Honor Flight #45 was about to take off when the event had to be canceled due to mechanical problems in the aircraft. The flight now has a new departure date.

According to a press release, the 45th Eastern Iowa Honor Flight will now depart from the Eastern Iowa airport on Nov. 2. The flight is scheduled to depart for Washington DC at approximately 7:15 a.m. and return to Cedar Rapids at approximately 8:45 p.m. Veterans and their guests are asked to arrive at 5:45 a.m. on the day of the flight. Long-term and short-term parking will be free with a parking pass that you can pick up at the information booth.

This honor flight will include 90 veterans. The press release says there will be veterans from Korea, the Cold War, Vietnam and the Iraq War. Veterans and guests will visit World War II, Korean, and Vietnam memorials, as well as a special ceremony at Arlington National Cemetery.

But perhaps the best part of the honor flight program is that the public is invited to come to the airport and welcome all veterans home to Iowa. Many did not have this courtesy when they first returned home. There will be a military band, fire and police departments, and a grateful audience saying “thank you”.

This is what to expect