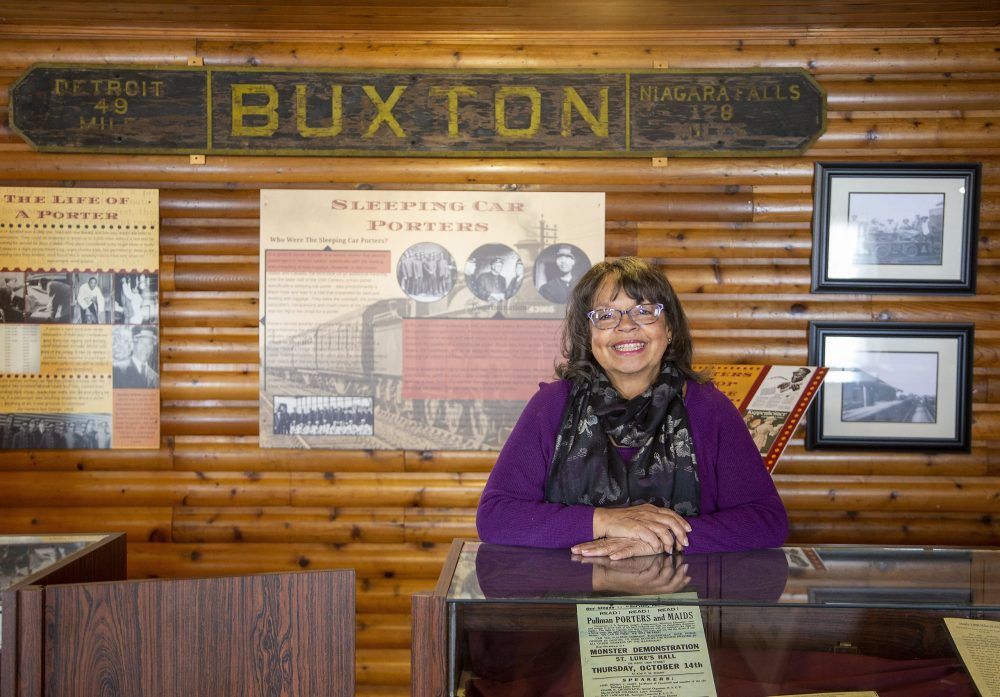 The longtime curator of Buxton National Historic Site and Museum has been recognized for her dedication to preserving history.

Shannon Prince recently received the Thomas Symons Award for Commitment to Conservation from the Ontario Heritage Trust for her work on Ontario’s Black heritage and history. Elizabeth Dowdeswell, Lieutenant Governor of Ontario, presented the award in a virtual ceremony in late February.

Prince, who has been the museum’s curator since 1999, said she loves what she does, describing it as “sharing the priceless history of the stories of these amazing people” who lived in the Elgin settlement.

“I feel that I honor the rich legacy entrusted to me and many other pioneers who started many years ago,” she said.

The museum tells the story of the organized black settlement at Buxton, which was established in 1849, and its role as a terminus on the Underground Railroad for runaway slaves.

Additionally, the historical site covers the people who lived in the colony and the history of Buxton Mission School, which was known for its quality education and integration.

Prince said that until the start of the pandemic, the museum was still hosting new items like Bibles used in the 1800s or letters written by families who lived in Buxton. She recently spoke with someone who will be bringing more material to the museum this summer.

“These (types of documents) are just a wealth of information… not only about what was going on in the colony, but what was going on with this particular family, which is wonderful, especially for this generation that just happened,” she said. . “We don’t want this story to be lost.”

Last year, Prince wrote the article on the Elgin colony for the Canadian Encyclopedia. She said school groups have since contacted the museum to find out more about specific aspects of the settlement.

Prince is a sixth generation descendant of settlers from Buxton. She said her passion for conservation began when her husband, Bryan, who has written books about African Canadians, wanted her to tell the stories of the women of the Elgin Colony.

It is also a member of the National Historic Sites Alliance, which works to conserve features of its members’ sites. She has worked on joint research projects with universities and historical associations in Canada and the United States.

The general narrative of the story told by the Buxton museum has remained the same since 1999, Prince said, but the individual stories have changed.

“We added so many more stories to make this story so interesting to keep people coming back to hear more stories,” she said. “There are so many incredible stories that are yet to be told.”

The river: “Talk to me. Talk to me.’ A boatman learns to listen to the voice of the river

The blue whale has the largest penis in the animal kingdom