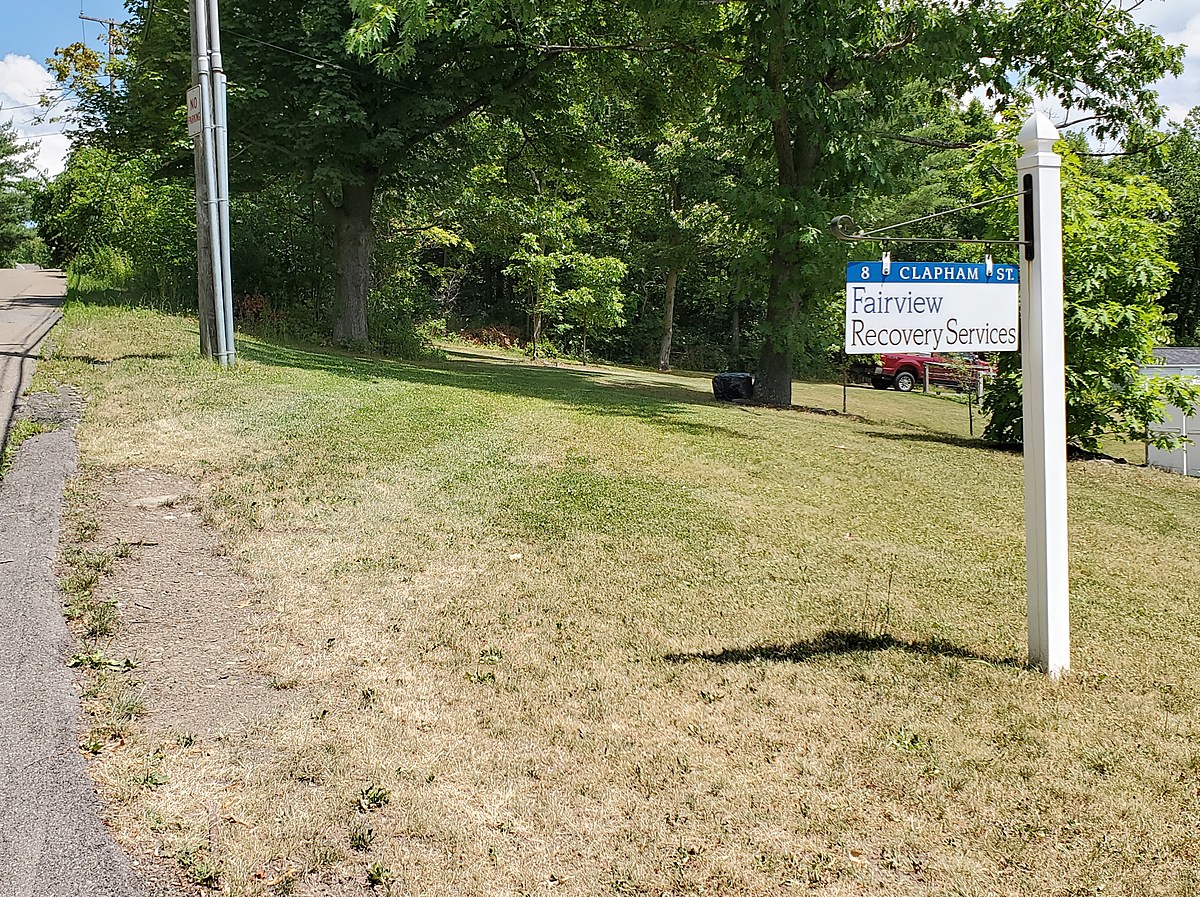 Residents of a quiet Binghamton neighborhood are expressing outrage at an agency’s plan to build a 20-unit crisis center near their home.

Fairview Recovery Services has submitted its proposal for a new three-story structure at its existing campus on the east side of town.

The agency operated various programs on the Fairview Avenue site between Clapham and Merrick streets for decades.

Fairview Recovery has proposed to build a new structure and parking lot to replace a “substance stabilization center” currently in operation at 247 Court Street. This facility is located just east of the site where the new Binghamton Fire Department Headquarters is being built.

People who live near the Fairview Recovery Services campus have been highly critical of the project that would be built near their homes.

Dan Grassi, a resident of Fairview Avenue, spoke at a public planning commission hearing. He said “it’s such a ridiculous proposition, I can’t believe it’s being taken seriously”.

Grassi said “you don’t put a crisis center in the middle of a quiet residential neighborhood.” He said if the facility is built, “it will destroy the neighborhood.”

Members of the planning commission voted this week to reject Fairview’s site plan for the project.

Attorney Sarah Campbell, who represented Fairview, asked that final action be postponed until next month’s commission meeting because some members were absent.

Fairview Recovery Services executive director Patrick Haley did not return calls to discuss the commission’s initial decision not to approve the site plan review. Campbell could not be reached for comment.

Deputy Director of Planning, Housing and Community Development Tito Martinez did not return calls seeking comment on the status of the project.

LOOK: See inside a modern castle with a drawbridge

How Much in America: From Guns to Ghost Towns

Can you guess the number of public schools in the United States? Do you have any idea how many billionaires might reside there? Read on to find out, and learn a thing or two about the cultural significance and legacy of each of these selections along the way.

10 trips that will make a guy’s weekend memorable