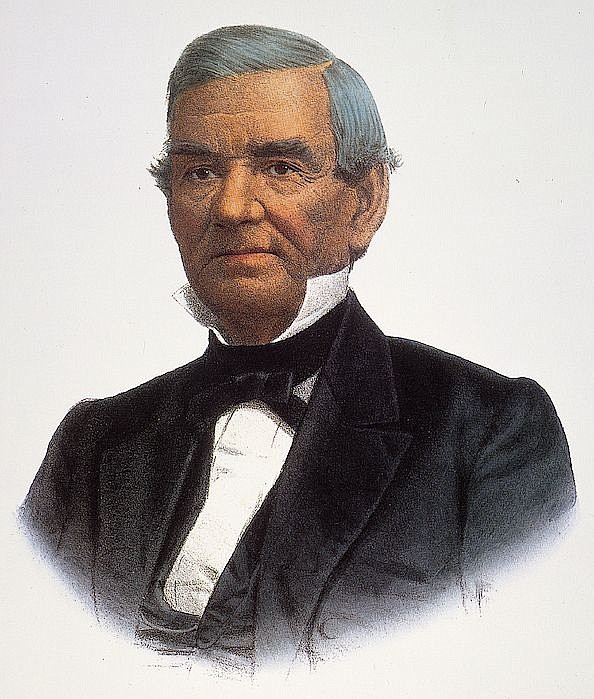 At the recent biannual meeting of the Arkansas Continental Society Daughters of Indian Wars, state president Sharon Stanley Wyatt portrayed the fictional “Princess Red Feather,” in costume, according to a press release.

Wyatt’s presentation “focused on the Cherokee pullout via the Trail of Tears to Oklahoma and Cherokee Chief John Ross,” the statement said.

“His program, based on an article in the Smithsonian Magazine, was about John Ross who was only an eighth Cherokee and who became Deputy Chief of the Eastern Cherokees, helping to draft the Cherokee Constitution in 1827. The constitution, modeled on that of the United States Constitution, included a Senate and a House of Representatives. John Ross was elected Principal Chief of the Cherokee Nation in 1828, a position he would hold until his death in 1866,” a- he declared.

Ross’s great-great-granddaughter, Mary G. Ross, who lived August 9, 1908, to April 29, 2008, was the first Native American female engineer. “She helped propel the world into an age of space travel while becoming one of the nation’s most prominent female scientists in the space age,” the statement said.

CSDIW assists and encourages the preservation of historical records and sites associated with Native and immigrant American ancestors. Its activities include awarding Native American scholarships to enrolled tribal members who plan to work with a tribe or nation in education or social services and whose career goals involve working with Native Americans.

“Applicants eligible for membership must show direct lineal descent from a Native American or immigrant American ancestor who participated in any capacity with each other, passive or hostile, from 1607 to 1900.

“To encourage research and documentation of Native American ancestry, a special membership certificate is awarded to those who can prove lineal descent from a Native American ancestor. The group has pledged its continued support to Bacone College, Native American College of Muskogee, Oklahoma, and the Sequoyah National Research Center, UALR, Little Rock,” the statement read.

Email Wyatt at [email protected] for more information. Members live statewide and travel to Little Rock twice a year and meet with the United States Daughters of 1812 and the Ladies of the Court of Honor.