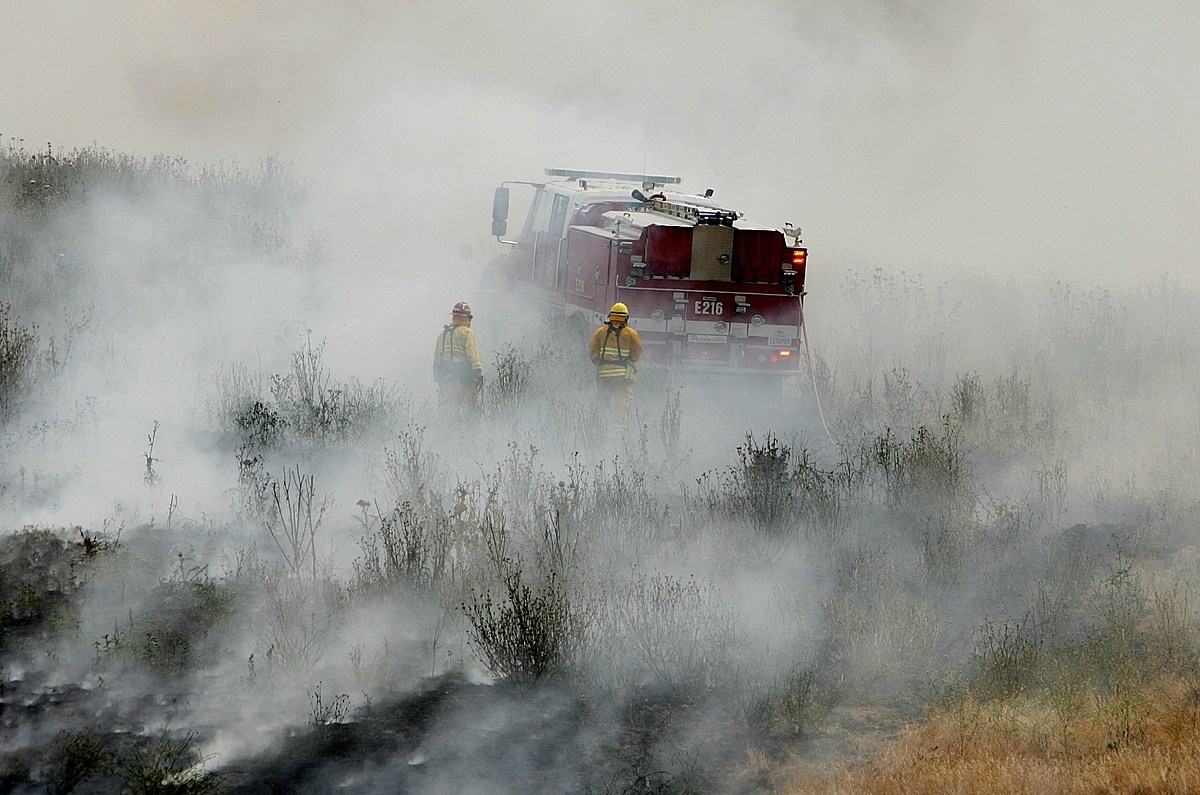 
University of Montana Fire Scientist Phillip Higuera is one of 120 researchers urging all Montanese to renounce the use of fireworks on the 4e July.

Their article, “Over 100 Fire Experts Urge the American West: Avoid Fireworks This Record Dry July 4,” was published in nonprofit media The Conversation on June 30.

“If you look at human and forest fires, especially in the urban forest interface for the period 1992 to 2015, there have been over 1,100 human-started fires in the urban interface of forest in the west just July 4, ”Higuera said. . “And that number is basically double what it is in the periods before and after July 4th.”

“So when you look at the number of man-made fires over the year, this graph that we’re highlighting in the room has a big, giant, obvious spike just on July 4th,” he said. he declares. “So we know it’s a very predictable part of our behavior to celebrate July 4th.”

Higuera recognized the family tradition of lighting fireworks around the 4e July.

“We all love fireworks,” he said. “They are fun to see and inspiring, but they also lead to unintentional forest fires, especially when the vegetation is dry like today. “

Higuera recalled the urgency of the Montanais voluntarily renouncing the temptation to light fireworks in this period of extreme drought.

“Right now is not the right time to play with fireworks ourselves,” he said. “And part of the reason this message is important this year is that the conditions are unusually dry. Remember the governor declared a drought emergency in Montana, and in that statement he notes that alarming drought conditions could lead to a severe wildfire season. “

UM fire experts were joined in this call for extreme caution by signatories from 51 academic or research institutions in 20 US states, as well as Canada, Australia, Italy and the United States. ‘Spain. The majority were from the western United States, including more than 30 from Montana, 15 from Colorado, 11 from Oregon and Idaho, seven from California, and six each from Arizona and Washington.