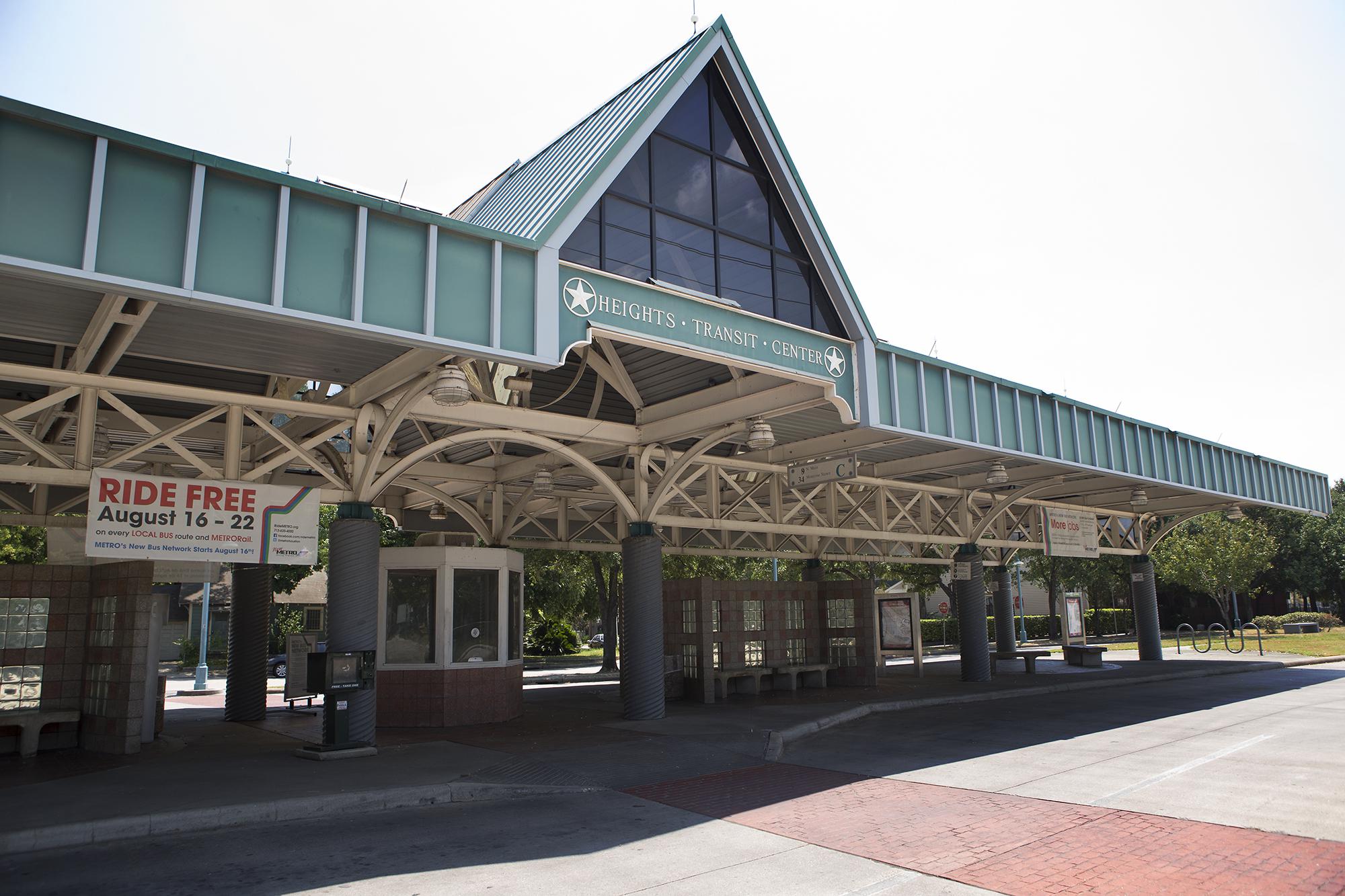 A grant of nearly $ 900,000 to help the Heights transit hub become an East Sunset Heights park

Two years after being purchased by the City of Houston, the old Heights Transit Center at 6000 North Main will experience new life as East Sunset Heights Park.

The nearly one-acre lot will be renovated in about two years with help from a $ 898,000 grant to the Houston Parks and Recreation Department, the city of Houston said Wednesday.

Existing native trees will be preserved, according to the City, and benches, picnic tables and game tables will be strategically placed for year-round enjoyment.

Houston bought the Heights Transit Center for $ 1.4 million two years ago after the 2015 city parks master plan identified the area in need of green space. The city hired Lauren Griffith & Associates to create a master plan for the new park.

According to the parks department, the grant could delay the construction schedule. Once the concept has been designed and the contracts awarded, construction of the park could begin in 2023.

Grants were allocated to local governments on a 50/50 payback basis. Once funded, all subsidized sites must be dedicated as a park in perpetuity, properly maintained and open to the public, according to the TPWC.

The commission assigned projects in various categories based on the size and reach of the community’s population. Urban outdoor recreation grants are reserved for local governments with populations over 500,000.