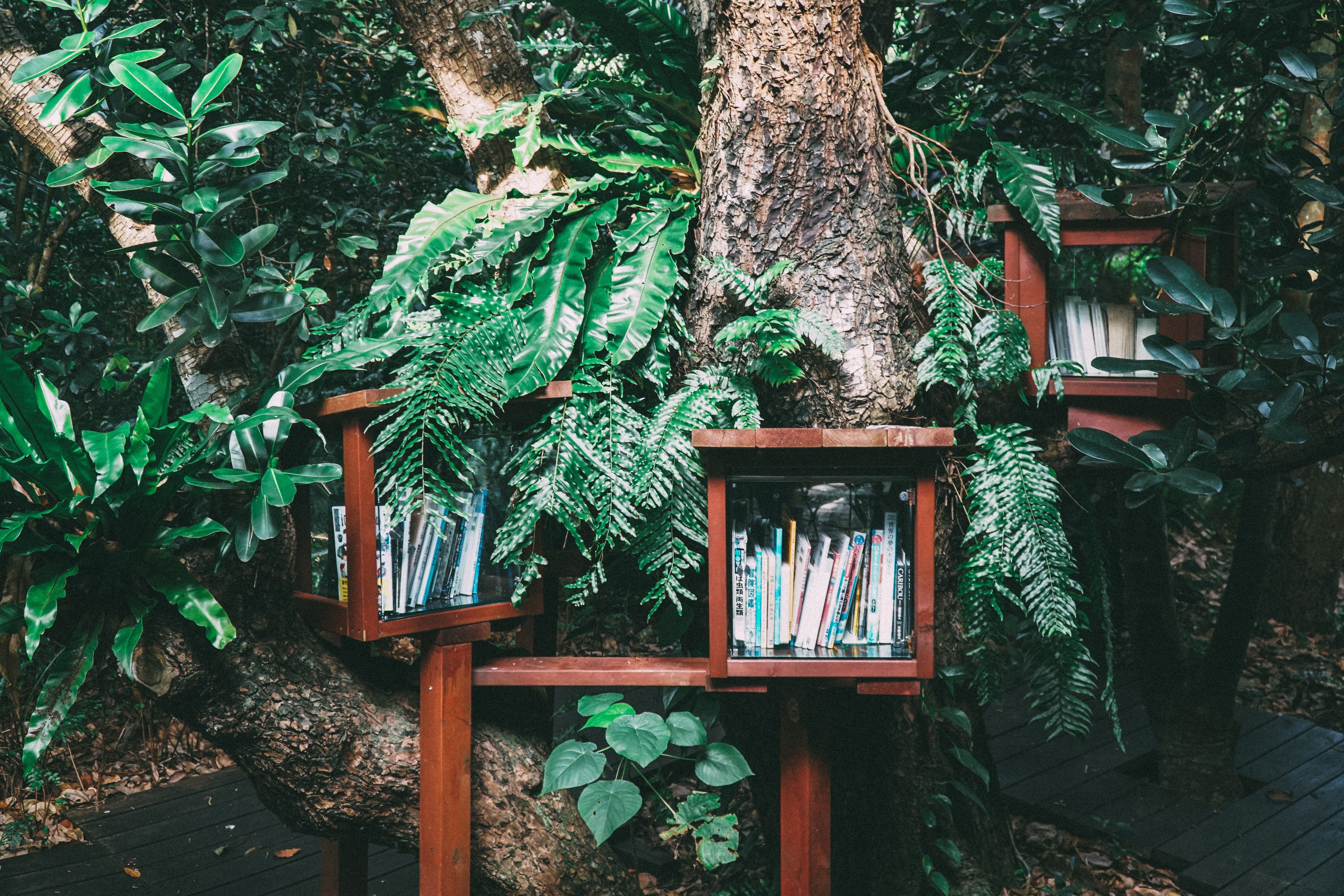 More and more, warnings like Andersen’s are making their way into the books – fiction and non-fiction; Countless award-winning and bestselling titles released this year have the climate crisis at the heart of their hearts, from those on the Booker Prize shortlist to Pulitzer Prize winners.

In light of this, we’ve compiled a Cop26-inspired Reading List – a selection of 2021 books that aren’t meant to scare or depress, but to energize and entertain; a selection of books that find hope in the intelligence of humanity and the resilience of our natural world.

“The Curse of Nutmeg” and “Jungle Nama” by Amitav Ghosh

Shortlisted writer Amitav Ghosh is widely credited with kicking off the literary response to the climate crisis with his groundbreaking 2016 book The great inconvenience: climate change and the unthinkable. So it seems fitting that he released two books to coincide with Cop26. The curse of nutmeg is subtitled Parables for a planet in crisis, and Ghosh goes back to the 17th century to explain why the climate emergency has its roots in rapacious colonialism – and the mistaken belief that nature only exists as a resource that humans can use.

Jungle Nama, meanwhile, is a delightful tale illustrated with a famous Bengali poem set in the Sundarbans, the largest mangrove forest in the world. As The curse of nutmeg, it asks us to consider balancing the needs of humans and nature. Cop26 delegates should all receive a copy.

In September we highlighted the brilliant Perplexity as one of our books of the month; a fantastic father-son story set in a destructive world that made Booker’s shortlist soon after. It’s a surprise that Pulitzer-winning new novel by Antony Doerr, Cuckoo Earth Cloud, also did not make this list; maybe two “cli-fi” novels were too many, but it’s an incredible effort nonetheless.

Spanning 700 years from the 15th to the 22nd century, this is a long, thoughtful book featuring everything from an eco-terrorist to a spaceship leaving Earth with the remaining wonders of civilization. on board. It addresses the climate crisis and the impact of humanity on the world in a poetic, wise and informative way.

“Under a white sky: the nature of the future” by Elizabeth Kolbert

Saving nature before it is too late: this is surely one of the urgent questions that the Cop26 will have to ask itself. How exactly we do it, however, is the backdrop for Kolbert’s follow-up to his international bestseller. The sixth extinction.

While the themes are heavy, Kolbert offers a brilliantly acerbic and witty guide to the ways we try to tame or bend climate change with technology. Visit labs and tease the absurdities and ironies of some of these projects by well-meaning scientists, Under a white sky could easily sound a little fatalistic – and Kolbert sees it in the people she meets.

“How to Avoid a Climate Catastrophe: The Solutions We Have and the Breakthroughs We Need” by Bill Gates

Bill Gates made Elizabeth Kolbert’s book one of his summer readings – as an avowed optimist he challenged fatalism but found Under a white sky “Convincing and lucid”. It would be great to hear what Kolbert thought of Gates’ new book – it should come as no surprise that he is relying heavily on technological efforts to achieve zero greenhouse gas emissions.

Yet the plans we can put in place to bring about these critical changes have a wonder and excitement of their own, and if the innovation he advocates can be harnessed through a methodical plan of the kind that Gates sets out in his book, then his optimism will be well founded.

Recently made doors How to avoid a climate catastrophe free for all college and university students, so it can encourage more young people to consider their role in shaping the world. Timely.

“A World in Flight: A Global Odyssey of Migratory Birds” by Scott Weidensaul

One of the successes of Terra – The Sustainability Pavilion at Expo 2020 Dubai is that taking action to conserve our world seems like the most obvious thing in the world; it is a celebration of the wonder that surrounds us rather than a warning of its destruction.

That is why A world on the wing is so glorious, full of amazing stories of birds migrating thousands of miles, literally changing their entire being to complete their seemingly impossible flights. A combination of great stories and ornithological science, Weidensaul however does not hesitate to count the billions of birds lost due to habitat destruction, pesticides and now the climate crisis, where wind and rain are changing. inevitably the circumstances that migratory birds need to thrive.

Yet the bonds the birds make with each completed trip is also a cause for celebration, a vision for a more resilient future.

‘In Search of the Mother Tree’ by Suzanne Simard

Another Terra Field Book to Read – The Sustainability Pavilion at Expo 2020 Dubai could be Suzanne Simard’s brilliant memoir Find the mother tree. His research into how trees communicate with each other underground – a wide canvas of wood, if you will – is in fact one of the most striking experiences in Terra’s showroom.

Yet his findings made the city – or perhaps the forest – laughter many years ago. It was only her fierce belief in an almost magical “mother tree”, which acts as a central feeding force for the network of roots that surrounds her, that kept her going. It is a book full of wonder about the world and self-telling, and an object lesson to stop, observe nature and listen to it. Only then can we learn something about ourselves – and our relationships.