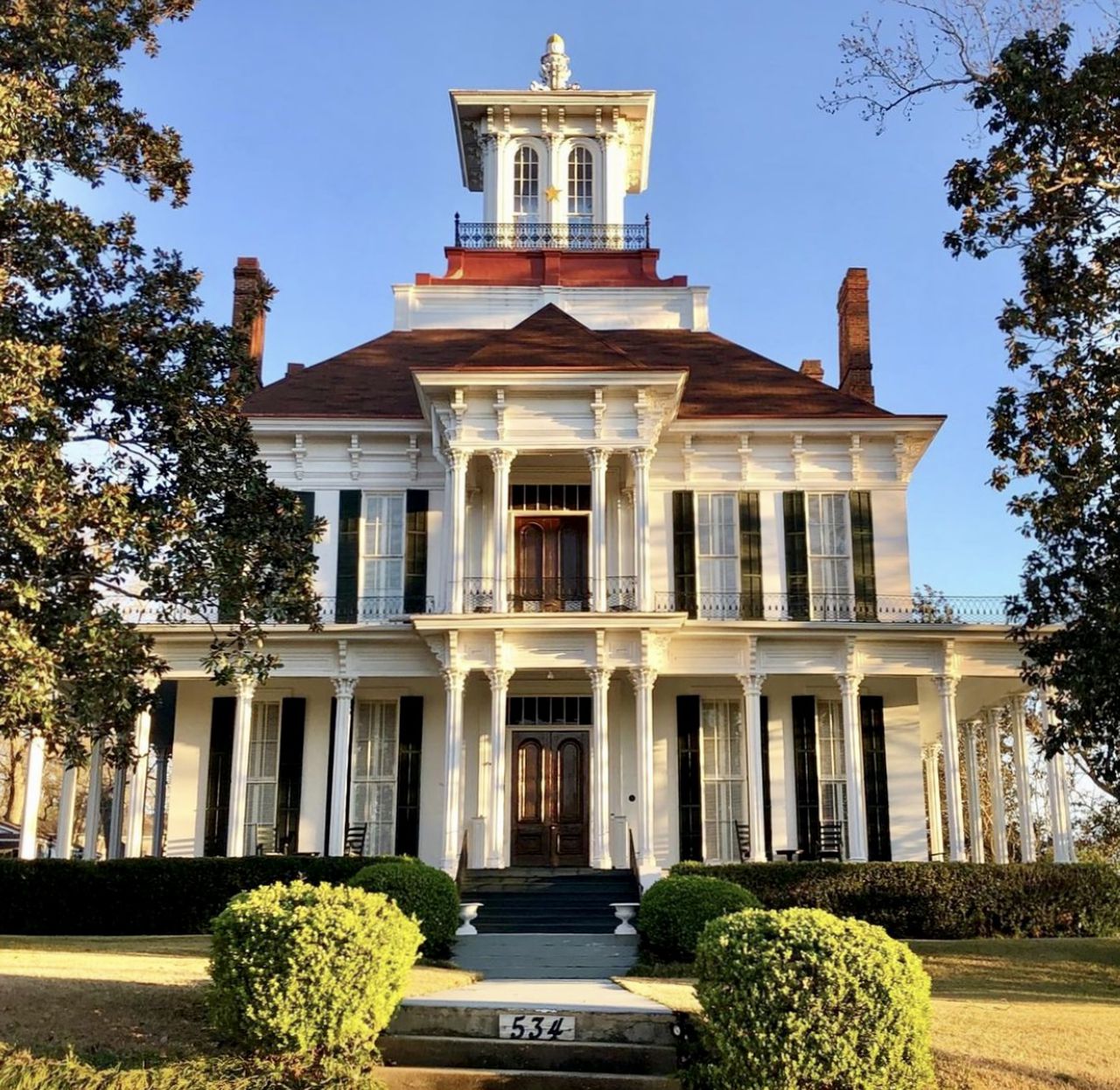 In the past two years, Zachary Aaron has driven thousands of miles in his car, traveling back and forth across the state, taking photos of period homes in Alabama and sharing their stories on his Instagram account – Alabama Homes.

â€œI’ve always been in the history and architecture of the South,â€ says the Florence-based mortgage underwriter. â€œI like to explore off the beaten track. “

His day job at a credit union helps Aaron research the history of homes, as do community Facebook pages in cities where he finds aging homes.

“People are interested in it, in a simple way,” he says. “I was surprised at the level of interest people have in him.”

A fan of Southern Gothic literature, Aaron says his interest in houses evolved beyond the outward beauty of houses to tell how they came into being and how many fell into disrepair.

â€œI went above and beyond to have a relationship with Pretty White Houses,â€ Aaron said. â€œEvery small town has an interesting history, but the majority of places don’t have a clear history.â€

He would love to write a coffee table style book and tell the stories of the neglected communities behind the houses, such as the enslaved black workers who built pre-war mansions.

â€œI don’t like the whitewashed version of the story,â€ he said. â€œIn a family Bible, there may be records to tell these stories, but I don’t have the resources to find them. I want to be inclusive as much as possible.

We asked him to share pictures and stories behind some of the most interesting houses he has found:

This house was built by Colonel Lucius Quintus Cincinnatus DeYampert (QC) for his daughter Julia and her husband, John Henry Webb.

DeYampert was one of the founding trustees of the University of the South at Greensboro, which was established as a Methodist University. In 1918, the university merged with Birmingham College to become Birmingham-Southern College.

Paul Rudolph, a graduate of Auburn University, was an American architect and chairman of the Department of Architecture at Yale University for six years.

He is known for his use of concrete and very complex floor plans. His most famous work is the Yale Art and Architecture Building, a spatially complex brutalist concrete structure.

This particular house features 32 brick columns as a nod to the southern Greek Revival style, which is prominent in northern Alabama. And every surface has been painted a brilliant white to reflect the sunlight.

The house was featured in the February 26 issue of Life Magazine in 1965.

Henry Tacon, secretary and treasurer of the Mobile and Ohio and Bay Shore railroads, began construction of this house in 1899.

The house was built with three court rooms, one for each of Tacon’s daughters.

One of these living rooms features a remarkable French linen wallpaper with gold embossing.

A member of the Dandridge family, cousin of Martha Washington, is said to have built Bride’s Hill.

Once absorbed into the sprawling Joseph Wheeler Estate in 1907, the house and surrounding farm became known as Sunnybrook.

Located in rural Lawrence County, the house has been vacant since the 1980s and is currently in poor condition.

According to legend, the name was given by the people of Uniontown because they considered the house to be insane due to its immense size.

The land where this house originally stood was purchased by a bank in 1973, and plans were put in place to demolish the structure.

Fortunately, the Federated Women’s Clubs of Huntsville have obtained permission to move the house to its current location.

Once the house was on wheels to be moved, it was determined that it was too tall and mature trees would need to be pruned along the street to avoid damage.

Fortunately, after sitting in the middle of the street for several days, the mover was able to plan a different route, preserving the structure and trees.

The porch was modified in the early 1900s, but was restored to its original condition in a 1990s remodel.

The Civil War interrupted the final completion until 1867; unlike many others, Kendall’s finances were not negatively affected by the war.

Family tradition suggests that generation after generation wrote their names on the walls of the “white tower” in remembrance, and the key to the tower is kept as tightly as family money.

Additional photos are from the book “The Storied Kendalls” by Anne Kendrick Walker.

Here are more vintage images and stories from Alabama’s past..